Detroit, MI – Inactive players and how to watch live stream of the Thanksgiving Day NFL fixture between the Detroit Lions and the the Houston Texans. The game will be live on CBS, starting at 12:30 p.m. and will be provide live interactive stream below.

Houston (3-7) is setting third in the AFC South Standings, while Detroit (4-6) is sitting in the same position in the NFC North Standings.

The Texans have revealed that wide receiver Isaiah Couter will be inactive today against the Lions, despite the unavailability of fellow receivers WRs Randall Cobb and Kenny Stills.

Meanwhile, the Lions will be without running back D’Andre Swift, who is among the inactive players against Houston.

Swift will not play in today’s Week 12 Thanksgiving Day fixture, with the rookie set to miss a second straight game with a concussion.

He was listed as questionable for the game today after missing the previous week, but the medical staff has decided to keep him on hold for another week.

With Swift out, Detroit is expected to continue with Adrian Peterson at the start, while Kerryon Johnson will split carries with him. 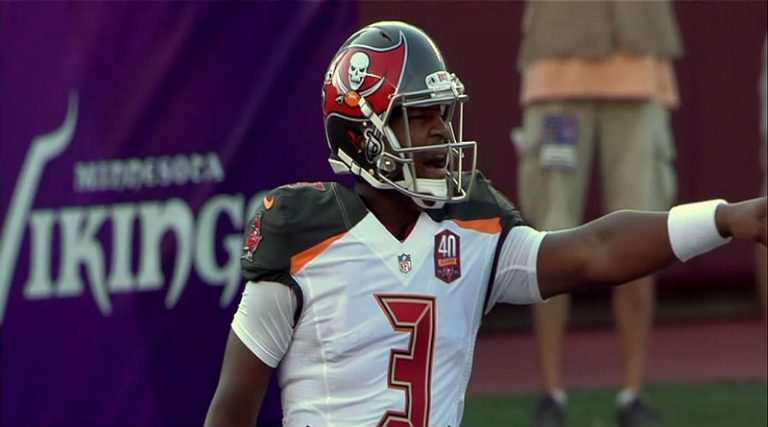 Follow live stream and television coverage of the NFL preseason Week 2 fixtures this week. NFL and ESPN will have TV coverage with live stream on WatchESPN. The new English Premier League season gets underway today and you can watch the opener between newly-promoted Fulham vs Arsenal at Craven Cottage live online.

Marcus Rashford came off the bench to fire Manchester United into the lead at Old Trafford in the 70th minutes. Marouane Fellaini makes it 2-0 in the 82nd.