LOS ANGELES, Sporting Alert – The Los Angeles Clippers used a highlighting fourth-quarter run to take down the Oklahoma City Thunder in a thriller at STAPLES Center on Wednesday. Box score

Trailing by 16 points in the fourth quarter, the Clippers slowly chipped away at the lead with their bench players before finishing off the visitors down the stretch for a 103-98 win.

All-Star point guard Chris Paul had 21 points and 13 assists and big center DeAndre Jordan added 20 points and 18 rebounds for the LA Clippers (40-20), who used a remarkable 26-5 run to end the contest with after trailing by the double-digit score with 7:26 left.

“Our intensity was key,” Paul told reporters. “The defense picked up in the second half.

“I was out to start the fourth quarter, and Jamal Crawford looked at me and said: ‘We are going to get us back in this thing by the time you guys (the starters) get back in.’

JJ Redick, who hit four of his first six shots, suffered a lower back problem late in the first quarter, but managed to shake the bruise off to end with 16 points and Jamal Crawford scored 12 points off the bench in the win, as Doc Rivers side staged its largest comeback victory of the season.

Wesley Johnson recovered from a dreadful start to finish with 11 points, including eight straight points behind back-to-back 3-pointers in the fourth quarter while Cole Aldrich had eight valuable points and six rebounds for the Clippers, who won three straight and four on the last five overall.

Serge Ibaka ended with 11 points and 11 rebounds in the defeat for Oklahoma City (42-19), which dropped three of the last four games and face the defending champions and the NBA-best team, Golden State Warriors on the road on Thursday night.

“I’m not taking anything away from L.A.,” Thunder head coach Billy Donovan said. “Obviously, they had to make the plays to get back in it.

“But did we beat ourselves, or did they beat us?

“The biggest decision that we have to make collectively, from an accountability standpoint, is that there’s got to be a whole level of sacrifice by everybody.”

The Thunder managed just one field goal during the last 7:30 against the Los Angeles Clippers and a worried Durant, who also saw his team collapse against the Warriors late last month, believes they are lacking the discipline to close-out games.

“If we just want to be a great team, the way we’re playing, we’re fooling ourselves,” the All-Star forward said after the Thunder were outscored 35-13 fourth quarter.

Durant, who had six of the team’s 17 turnovers, added: “They were disciplined, and we weren’t.

“I need to lead by example. I need to play with a passion, and hopefully it rubs off.” 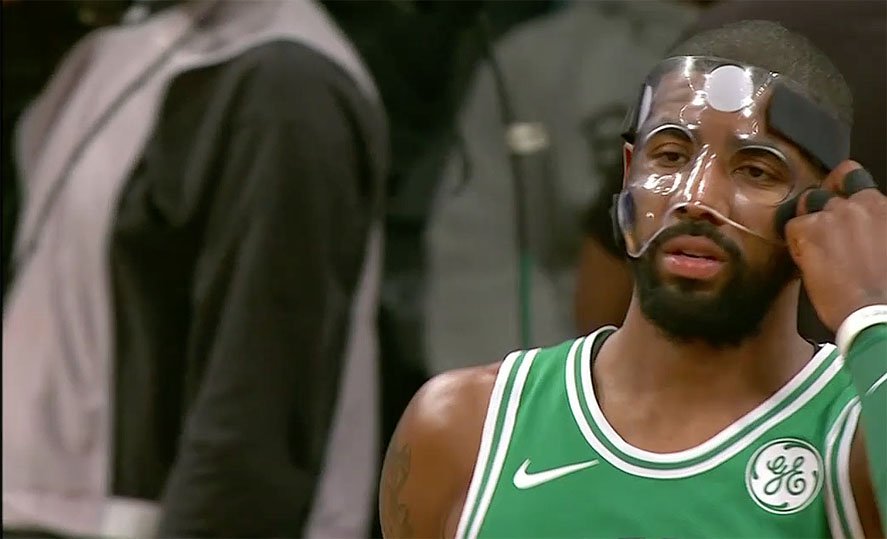