MOSCOW, Russia (Sporting Alert) — Usain Bolt cruised into the final of the IAAF World Championships men’s 100 metres, which will take place later on tonight at the Luzhniki Stadium here in Moscow.

Bolt won his semi-finals in a relaxed 9.92 seconds, the second fastest time of all three heats and led three other Jamaicans into the final.

Joining the world record holder into the final are Nesta Cater, who ran 9.97 secs to finish behind American London Olympic bronze medallist Justin Gatlin, who won semis one in 9.94secs.

American Mike Rodgers (9.93), James Dasaolu (9.97) of Great Britain and Christophe Lemaitre (10.00) of France are the others making the final.

He, however, will leave Moscow, somewhat happy, after he set a new national record in the semis. 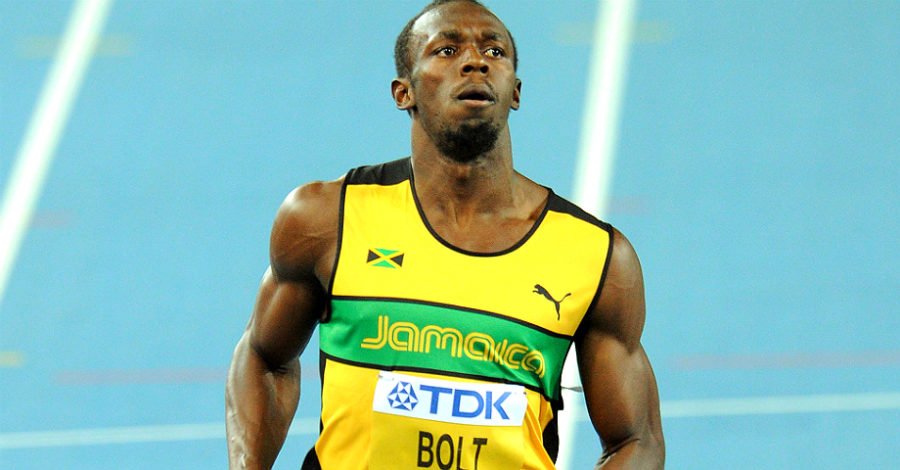