INDIANAPOLIS, Sporting Alert — Big Ten player of the year Denzel Valentine delivered once again this season for Michigan State after helping the second-ranked team in the country to a 66-62 win over No. 13 Purdue in Sunday’s Big Ten Tournament championship game. Box score

Valentine had 15 points, including a double-clutched shot in the closing minutes of the game — grabbed 10 rebounds and nine assists for the Spartans (29-5), who were winning their its fifth Big Ten Tourney title.

The senior, who shot 6-of-13 from the floor on Sunday and made three of his six shot from 3-point range, was named the 2016 Big Ten Tournament Most Outstanding Player.

Vince Edward scored 15 points, and Caleb Swanigan and A.J. Hammons each finishing with 11 points for the Boilermakers (26-8), who were the last team to defeat Michigan State — 82-81 in overtime on Feb. 9.

Hammons added nine rebounds and Swanigan finished with five boards and two steals in the defeat for Purdue, which trailed by 13 points at one point, but managed to cut it down to just one in the second half before Michigan State held on for the win.

“We were in a position to win and just didn’t make plays,” a disappointed Edwards said. “Denzel made an incredible shot and they made a few more plays.”

The Boilermakers shot 3-of-15 from 3-point range for 20 percent and 38.2 percent from the floor overall.

Michigan State has won nine games in a row and 13 of the last 14 games. 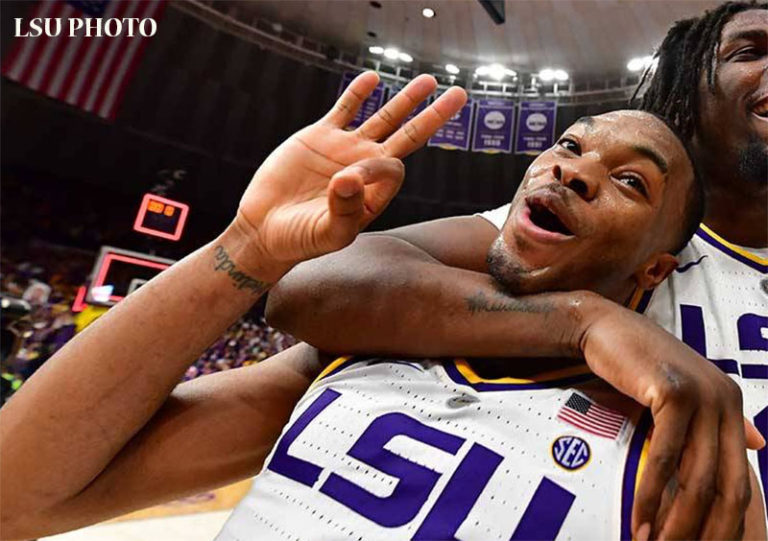 NEW YORK — The following is the live streaming, schedule and TV channels for the March Madness NCAA Tournament on Saturday, March 23. 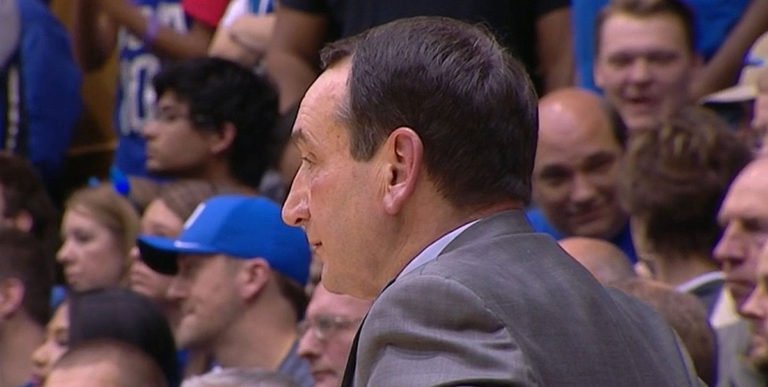 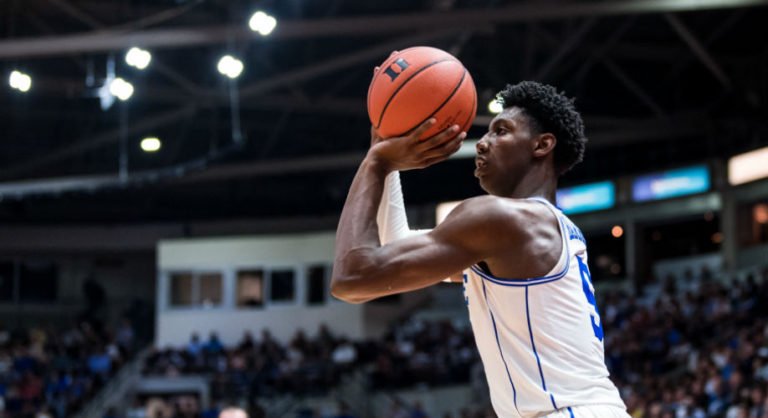