BOSTON (Sporting Alert) — Someone called it an attack and from all indications it certainly look like that way. But no one wants to jump the gun. Video Highlight: Bombs Exploded at Boston Marathon At the same time, Edward F. Davis, Boston’s police commissioner stated, “You can reach your own conclusions about what happened here.”…

BOSTON (Sporting Alert) — Someone called it an attack and from all indications it certainly look like that way. But no one wants to jump the gun.

At the same time, Edward F. Davis, Boston’s police commissioner stated, “You can reach your own conclusions about what happened here.”

As fans and runners meet and greet after the race, two bombs exploded near the finishing line at Monday’s Boston Marathon, taking the lives of two people and leave over 20 more injured.

According to police and other officials, the two bombs exploded just seconds after each other and it immediately created chaos.

Many runners battling to meet their goal times in Boston were stuck by the vision of fellow runners wounded and bloody supporters near the finish line.

In fact, according to one runner, who admits that he never quite made it to the finish line, “I couldn’t believe my eyes.

“I couldn’t believe what was actually taking place in front of me.

“I heard the loud noise, but was unaware of what it was until moments later after I was stopped distance from the finish line.”

A report in The Associated Press also claimed that they were “limbs on the ground.” Usain Bolt won his heat of the men’s 100m at the 2016 Jamaica Olympic Trials, but the world record holder wasn’t happy about something. What was it?

PARIS (Sporting Alert) — World Record holder Usain Bolt will race over 200-metres at the 2013 edition of the Meeting AREVA – Samsung Diamond League – in Paris on July 6. Bolt, who holds the world record in the event, at 19.19 seconds, will compete against French sprinter Christophe Lemaitre, who was confirmed for the… NBA schedule and the latest scores with the Lakers, and Suns on the winners list. The Warriors, Nets, LA Clippers, Hawks and the Bucks are all in action today! 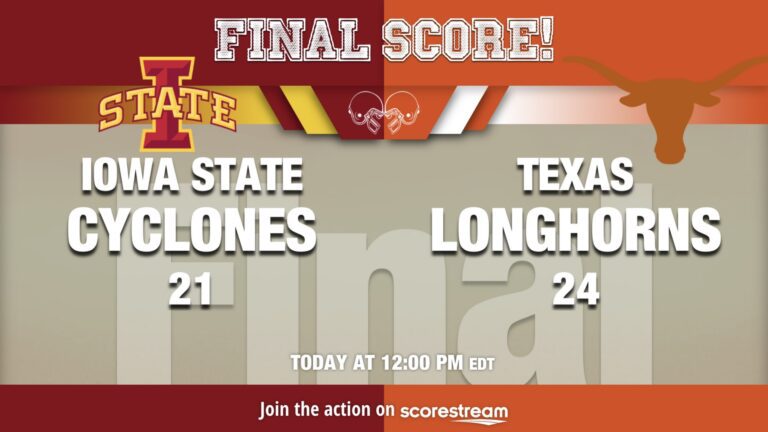 FLORENCE (Sporting Alert) — AC Milan will need to be patient when they go up against Fiorentina in their Serie A clash at Artemio Franchi on Sunday. Follow Live Fiorentina v AC Milan Score Those were the words from manager Massimiliano Allegri ahead of the contest. “We’ll have to be very good in Florence and…