Ronaldo scored the game’s opening goal in the 30th minute, before blasting home his second in the 49th minute for Real Madrid to win its first trophy of the new season.

Winger Gareth Bale also played his part in the win – delivering a stunning cross for Ronaldo to score his first goal and the former Tottenham star was delighted with the way things went.

“We got the job done and got the trophy,” Bale said. “We played well, it will take a little bit of time for everyone to settle in but we have plenty of time to improve.”

“Cristiano Ronaldo shows every game what he can do. Everybody works hard for the team. It was great to be back in my hometown, it’s a dream come true to win a trophy here.

“Everybody comes to Real Madrid to win trophies. We want to play for the best team in the world and we want to keep winning trophies.”

Ronaldo was making his first start of the season, following a second half substitute appearance against Manchester United during the International Champions Cup

Summer signings James Rodriguez and Toni Kroos both started for Real Madrid, alongside Bale and Ronaldo, with Karim Benzema leading the attack. 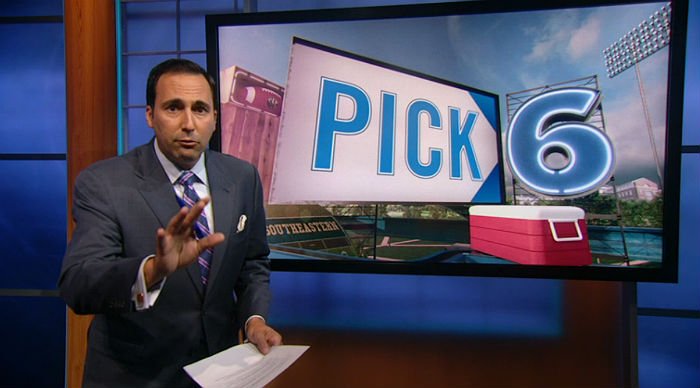 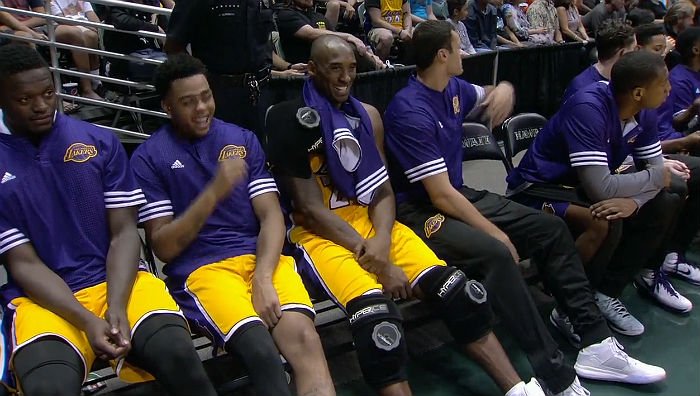 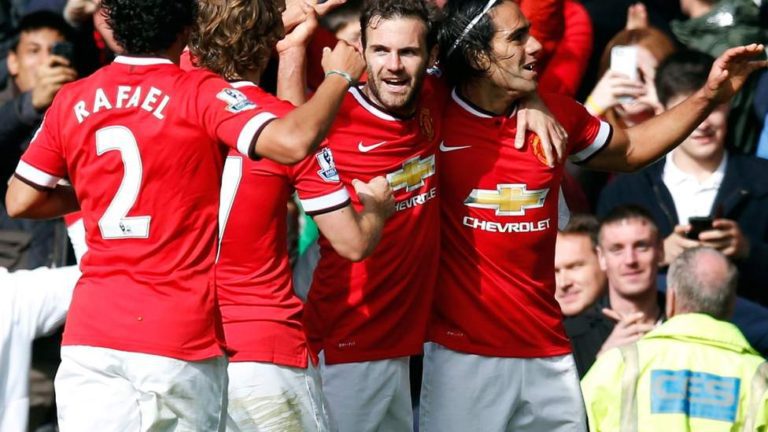 LONDON (Sporting Alert) — The English Premier League standings and fixtures on Saturday, February 28. Champions League place and the battle for survival will be the main focus again this weekend.

LONDON (Sporting Alert) — The race for Barclays Premier League title continues this weekend with a number of crown chasers down for action. Heading into the weekend’s games, the following is how the table standings will look. Defending champions Manchester United leads the points table with 70-points, one more than arch rivals Manchester City, who…