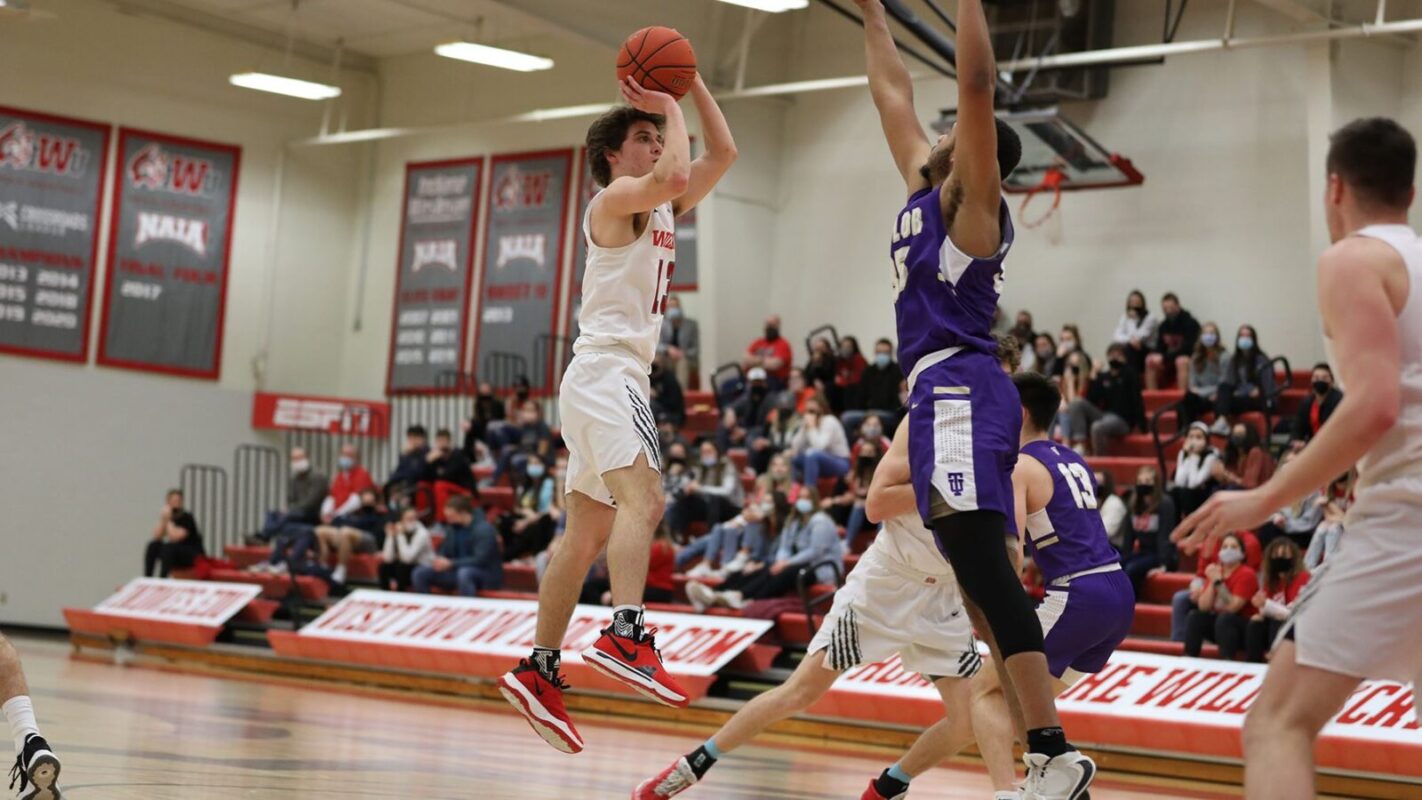 The inaugural opening round events take place March 12-13 at eight (8) sites throughout the nation. Each of these locations feature two (2), three-team brackets, totaling 16 (two at each of the eight sites).

This year, due to COVID, each conference was allowed a drop of up to three schools from where they started in order to keep their original auto berth total. Any conference that started with one auto berth was guaranteed to keep it.

At-large teams were determined by the NAIA Men’s Basketball National Selection Committee (NSC). The NSC consists of one representative from each geographic area and six at-large members. The committee evaluated teams throughout the year on various criteria. 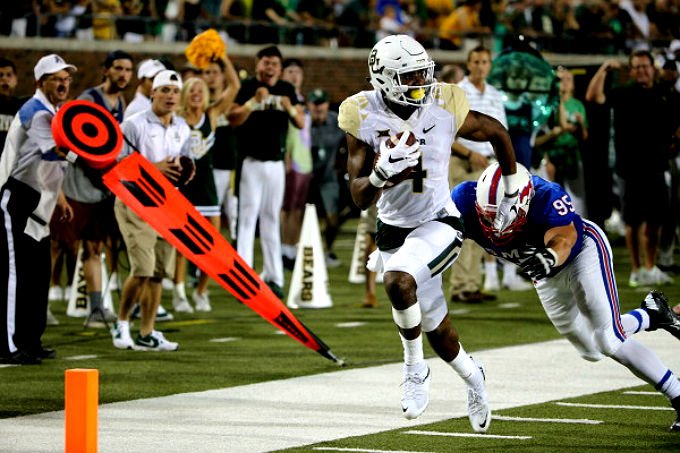 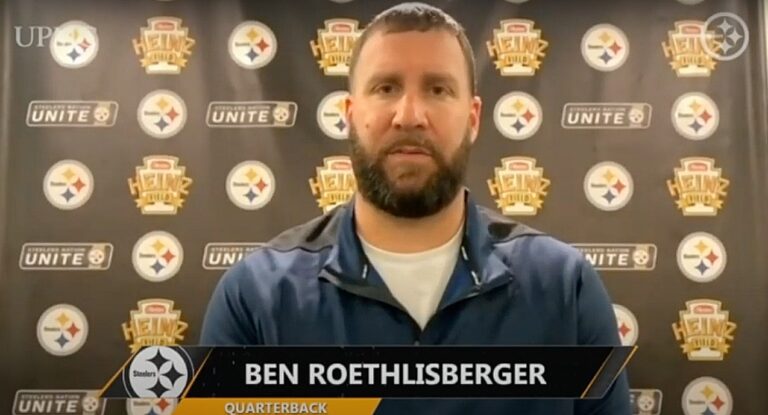 NEW YORK (Sporting Alert) Carmelo Anthony has been ruled out of the New York Knicks game tonight against the Sacramento Kings at Sleep Train Arena. Anthony was listed as questionable earlier with a knee injury he picked up during the Christmas Day defeat against the Los Angeles Lakers, which forced him to sit out Wednesday…