Other ways to watch live include signing up for a free trial from popular live TV services such as YouTube TV, Hulu Live TV, FuboTV, or Sling TV.

After highlighting last week’s first meeting with a world indoor record to win the men’s Shot Put competition, American Ryan Crouser returns to take a fresh crack at his 22.82m (74-10½ ) mark. The Olympic champion admits after the performance last week that he still has room for improvement, which means the world record could potentially fall again.

“I can still throw quite a bit farther than that,” said Crouser.

His fellow American countryman Payton Otterdahl, who finished third last Sunday with a throw of 20.53m, is back for a second time to challenge Crouser. Otterdahl has an indoor best of 21.81m. Another American Nick Ponzio, the 4th place finisher last week with 19.98m, but has a personal best of 21.01m also re-joining to the field.

Staying in the field, USA’s world indoor champion Sandi Morris will make her season debut in the women’s pole vault competition. Morris, who spent last week doing some commentary on ESPN, steps into the competition spotlight this week and will take on compatriot Megan Clark, who won the American Track League Meeting #1 pole vault title with a clearance of 4.50m. Canadian Anicka Newell, the 2017 world championship silver medalist, will also join the field.

Olympic long jump champion Tianna Bartoletta of USA headlines the list of entrance for that event and she will face the likes of Jamaican Chanice Porter, Yanis David of France and Kendell Williams of USA.

On the track, American Donavan Brazier leads a strong lineup in the men’s 600m, while Bahamian Shaunae Miller-Uibo will make her season debut when she suits up in the women’s 200m.

Mikiah Brisco will battle with Bartoletta in the women’s 60m, while Anaso Jobodwana of African and Americans Marvin Bracy, Jaylen Bacon and Kendal Williams are among the starters in the men’s lineup. 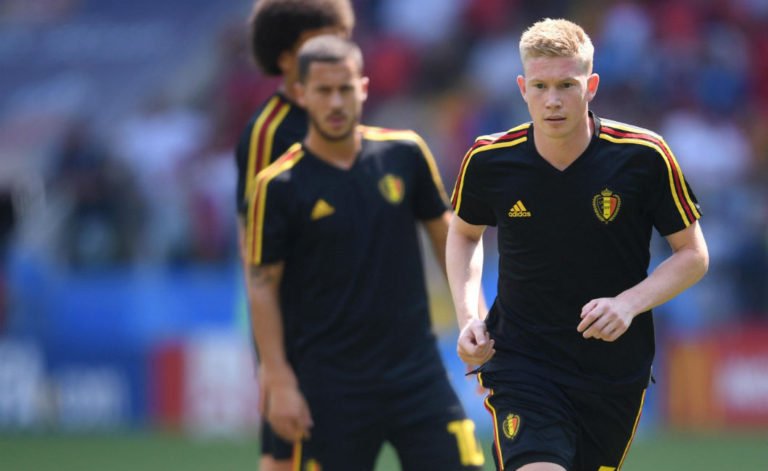 (Sporting Alert) — Manchester United winger Nani has been cleared fit to start for Portugal in their Euro 2012 Group B game against Germany at Arena Lviv. Nani had been doubtful for the game because of an injury to his right foot, but was added to the starting lineup for the important clash. Also starting…