Live coverage from the TD Garden here in Boston will start at 7:30 p.m. ET with the ESPN Basketball Power Index predicting Boston to win the game, giving the Celtics a 57% chance of beating the Lakers.

BOTTOM LINE: Los Angeles (8-8) enters this game seeking to end its three-game road losing streak, but we can expect a close contest against the Celtics (7-8), which is 2-3 at home this season.

INJURIES: Boston Celtics: Robert Williams III: out (knee) and Jaylen Brown: out (leg) are the two players definitely out for Boston

INJURIES: Los Angeles Lakers: Trevor Ariza: out (ankle), Austin Reaves: out (hamstring), LeBron James: out (abdominal), Kendrick Nunn: out (knee) are the list of players listed as out for LA.

Leading forward Anthony Davis is listed as day-to-day, but we are expecting him to play on Friday. He emerged from Wednesday’s defeat to the Milwaukee Bucks with a bruised thigh, but those around the team have suggested that Davis should be fine to play. Over the past six games, Davis is averaging 25.0 points, 10.5 rebounds, 3.5 assists, 2.0 blocks and 1.5 steals in 37.5 minutes.

Dennis Schroder, in the meanwhile, is also questionable for Friday’s matchup because of a sprained left ankle, according to Tim Bontemps of ESPN.com reports. Schroder, who has been filling in for Brown in the starting five, has averaged 22.5 points, 3.7 rebounds and 3.7 assists over the past six games. Updated NFL scores, results and box scores from the games that were played in Week 16 on Sunday, 27 Dec. See who grabbed NFL playoffs berth and bye. 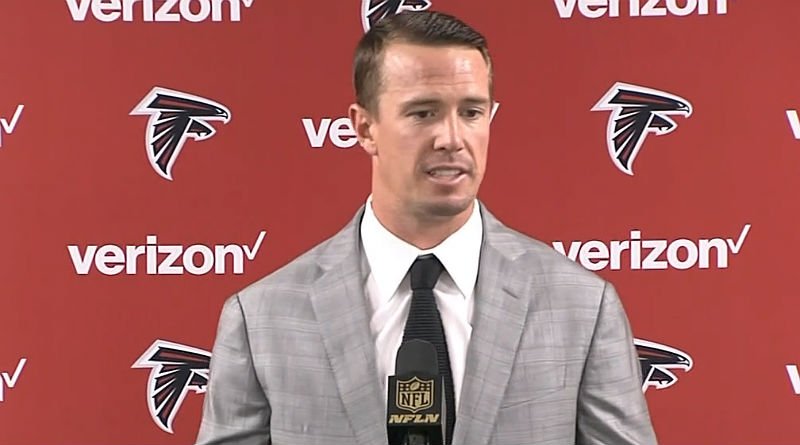 The Dallas Mavericks, and Los Angeles Clippers were among the winners on the night in the latest NBA scores. Below are the results and the NBA schedule for tonight. Check them out! 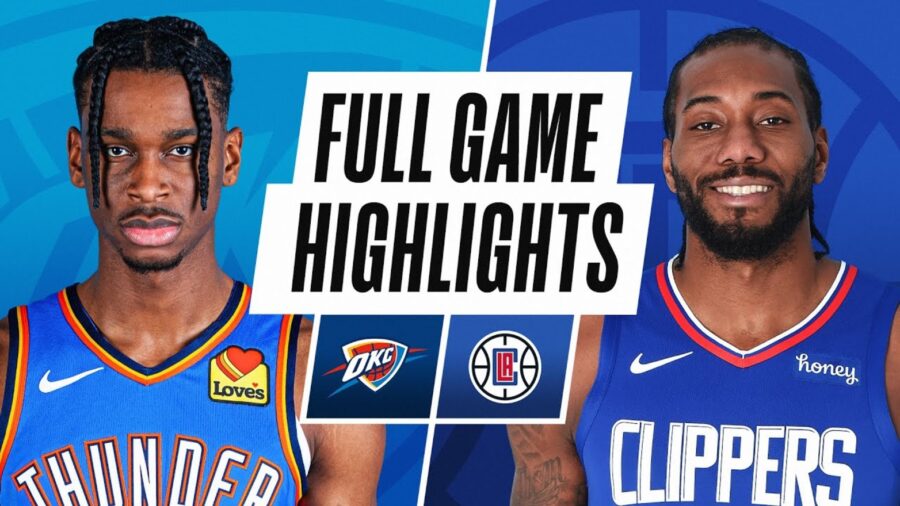