MADRID, Sporting Alert — Leaders Real Madrid and Barcelona will battle in El Clasico 2017 at the Santiago Bernabeu on Sunday and you can watch live coverage from almost anywhere in the world.

You can find a complete list of TV channels and live streaming options for this El Clasico. Game time is set for 2:45 PM ET.

Real Madrid, coming off their impressive victory over Bayern Munich in the Champions League quarterfinal, enter this matchup as the informed team, and as expected, they will start as slight favourites to collect the win.

Zinedine Zidane’s team will begin El Clasico 2017 this Sunday three points clear of Barcelona atop the La Liga Standings with a game in hand after 31 Weeks.

In terms of the game, according to FiveThirtyEight.com Soccer Power Index, Real Madrid have a 43 percent chance to pick up all three points, while Lionel Messi and Co. start with a 37 percent chance.

FiveThirtyEight.com SPI has the game at 20 percent chance of finishing as a draw.

Meanwhile, football experts believe another defeat for Barcelona, who will be without forward Neymar on Sunday, could very well end any hope the Catalan giants have of lifting the league title this year.

But Zidane isn’t quite thinking the same way.

“We’ll need to start the game strongly and give it our all,” Zidane said.

“Whatever happens, this will not be a decisive clash. We’ve got seven finals still to play and tomorrow is the first of those. We’ll take it game by game because every single one is crucial.”

The Frenchman added: “There are people who think we’re over-confident but that’s not the case. We’re fully focused and not looking any further ahead.”

“I don’t think about our opposition, I focus on us. There’s always pressure, but it’s the pressure of knowing [Sunday] is a crucial clash, nothing more. We’re very confident in what we’re doing.” 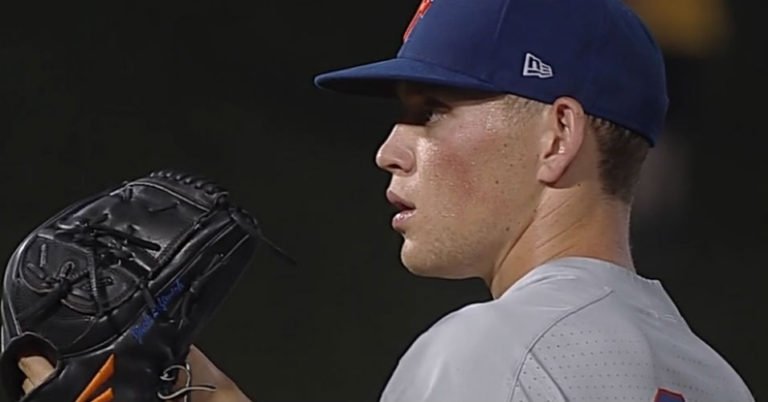