The new NBA season is up and running and there are lots of free ways to watch live streaming and online broadcasting coverage.

Content providers have listed several different ways for TV and internet subscribers to watch all the games live this season.

All four broadcasting powerhouses have outlined various ways to watch every game live on either your smartphones, laptops, desktops, Ipads or streaming platforms such as Apple TV, Amazon Fire TV, Roku and Nvidia Shield.

Games broadcasting live on TNT are also available free through the networks’ other platforms like the Watch TNT app and TNT Overtime.

You can also listen live audio streaming on NBA LEAGUE PASS, the league revealed on its official website, even if there are Blackout restrictions due to local and regional exclusive rights.

Replays will be available on NBA LEAGUE PASS 3 hours after the competitions has concluded.

Like TNT, ESPN also offers a number of different ways to watch NBA games live or on demand.

Games broadcasting on ESPN or ESPN2, are also available on the WatchESPN app, while selected contests will also be accessible for free on ESPN3. Replays can also be viewed on both the WatchESPN app and ESPN3.

ABC and the ABC GO app also broadcast several NBA games listed on ESPN, but mostly on the weekends, especially on Sundays.

This app comes in very handy during the playoffs, as ESPN and ABC broadcast the bulk of the games.

Fox Sports also have an app, Fox Sports GO, and it can be used to stream local and regional NBA games.

Subscribers to Direct TV, Comcast Xfinity, AT&T and others, can take their local and regional teams with them on the road, as Fox Sports GO allow each customer to use their credentials to sign in anywhere and watch the games live. 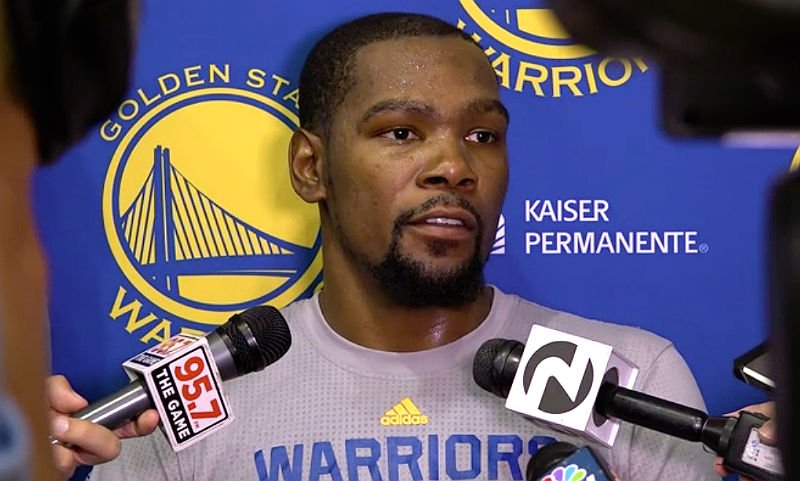