MIAMI, FL, Sporting Alert – Reigning NBA champion Toronto Raptors will open the defense of their title without the departing Kawhi Leonard on Tuesday night when they play host to the New Orleans Pelicans.

The Raptors and Pelicans will get the season underway, live on TNT and TNT Overtime with game time set for 8:00 pm ET.

New Orleans, which no longer has Anthony Davis on its roster, following his trade to the LA Lakers, also comes into the new season without No. 1 overall draft pick Zion Williamson, who is injured and is expected to side some time out.

Williamson, the former Duke star, underwent surgery on Monday to repair a torn meniscus in his right knee and the team revealed that he could be out for six to eight weeks.

However, for Lonzo Ball, Brandon Ingram and Josh Hart are expected to feature for the visitors, with the likes of Jrue Holiday, JJ Redick and Derrick Favors are anticipated to be in the starting lineup Tuesday.

“We will move some guys around,” Pelicans coach Alvin Gentry said. “That’s one of the things about having depth and players who play different positions.

“We can move guys around and put ourselves in a position where, from a rotation standpoint, we are still pretty solid.”

Meanwhile, the Raptors will look to star point guard Kyle Lowry to led the team.

Lowry played a big part in Toronto’s title-winning feat last season, is expected to have Pascal Siakam, Fred VanVleet, OG Anunoby and Marc Gasol with him in the starting team.

Serge Ibaka and Norman Powell, who were excellent off the bench last season, will be key figures again this season.

At the same time, Leonard, who will feature for the Los Angeles Clippers against the Lakers in the night’s second game, will be missed.

“Playing with Kawhi was an extreme luxury but it was very challenging,” VanVleet said.

“I’ve never played with a guy like that before who was just so good and just so dominant that you just have to get out of the way sometimes.”

LeBron James will lead the Lakers against the Clippers in the second game, which begins at 10:30 pm and also streaming live on TNT Overtime.

LOS ANGELES (Sporting Alert) — The Los Angeles Clippers All-Star point guard Chris Paul on Tuesday underwent surgery to repair a torn ligament in his right thumb. Paul, who a member of USA gold medal winning team at 2012 London Olympic Games, which ended earlier this month, picked up the injury prior to the Games,… 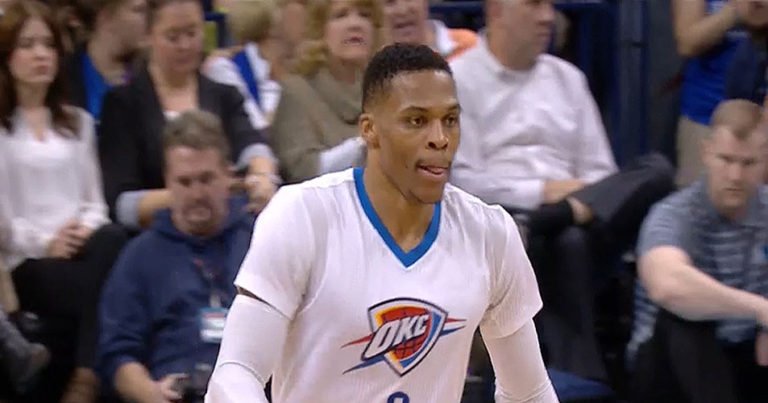 Watch video highlights of the Dallas Mavericks record-setting performance against the LA Clippers on Sunday. Clippers trailed by 50pts at halftime.