BOSTON — Watch video highlights from the Game 1 of the Eastern Conference Finals between the hosts Boston Celtics and the Cleveland Cavaliers at TD Garden on Sunday.

Jaylen Brown had 23 points and eight rebounds, Marcus Morris added a double-double with 21 points and 10 boards, and the Celtics completely dominated the Cavaliers in a 108-83 win at home.

Boston started strong and opened a 21-point first-quarter lead before rolling into the halftime break with a 61-35, the biggest halftime playoff deficit in LeBron James distinguished career.

Morris, making in his first start this postseason, was outstanding at guarding James on Sunday.

“He’s obviously the best player in the game,” said Morris, who during the week boasted that he was up to the challenge and on Sunday explained why he wanted it.

“Because I’m a competitor. He’s the best player, and I’m going to be able to tell my kids this one day.”

Al Horford finished with 20 points and six assists and rookie Jayson Tatum contributed 16 points and six rebound for Boston, which led by as many as 28 points in the fourth quarter.

Meanwhile, James shot 5 of 16 from the field, including 0 for 5 from 3-point range to end with a playoff-low 15 points and a playoff-high seven turnovers in the defeat for the Cavaliers.

Kevin Love had 17 points and 8 rebounds, Rodney Hood finished with 11 points and Jordan Clarkson scored 10 for Cleveland, which pulled its starters midway through the fourth quarter.

Despite the below par Game 1 performance, James is confident the Cavs will bounce back.

“I have zero level of concern at this stage,” said James.

“I’ve been down before in the postseason, but for me there’s never any level of concern — no matter how bad I played tonight, with seven turnovers, how inefficient I was shooting the ball,” he added.

“We have another opportunity to be better as a ball club coming in Tuesday night, and we’ll see what happens.”

Game 2 in the seven-game series is Tuesday night.

“I think we’re very alert to the fact that we’ll get a heavyweight punch on Tuesday night,” said Celtics coach Brad Stevens. Previous post Boston’s Rozier: “We don’t want anybody on our side now” 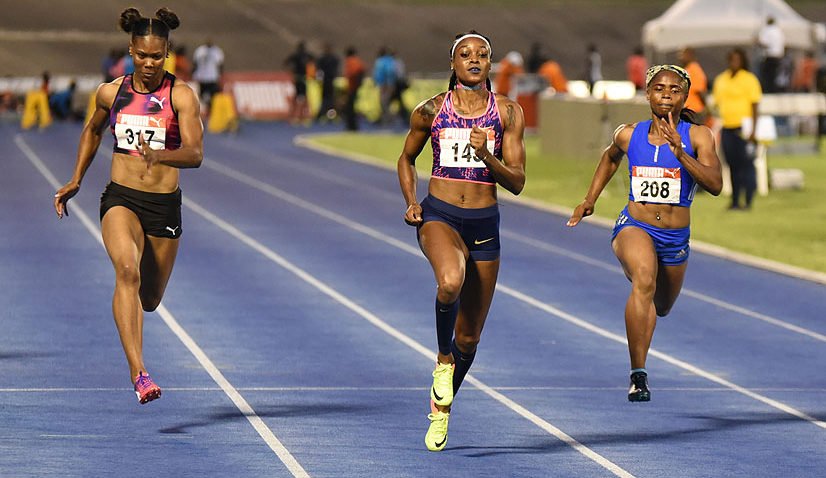