LONDON, Sporting Alert — Despite numerous reports linking Alexis Sanchez away from Arsenal at the end of this summer, manager Arsene Wenger remains optimistic the forward will stay.

It is understood Sanchez is unhappy with the direction Arsenal is heading under Wenger and is looking to negotiate a move away from the Emirates.

It was only recently the Chile international was quoted as saying he wants to play Champions League football and given that Arsenal will not be in that competition this coming season, it is difficult to see Sanchez staying at the London club.

Manchester City and Bayern Munich are reportedly showing very strong interest in signing the former Barcelona forward, who is yet to join the rest of the Arsenal squad for pre-season.

But despite the odds stacking up against him, Wenger is still confident his leading goalscorer will stay at the club.

Asked whether he thinks Sanchez will linger, the Frenchman said on Arsenal.com: “Yes of course. How many times have I told you that?

Wenger also addressed the concerns of Arsenal fans who are worrying about the 28-year-old leaving.

“What can I do about that? One day he will go and Arsenal will go on,” he said.

“We will all go one day and Arsenal will hopefully go on.”

Sanchez, who was given extended leave because of his participation in the Confederation Cup, was forced to delay his return to Arsenal for pre-season even further because of illness.

However, Wenger revealed the player will return on Monday.

“No, he is not back. He comes back on Monday night, yes,” the boss said.

After missing so much of the pre-season preparation, it is uncertain Sanchez, should he stay, will be ready for the start of the season and Wenger also spoke about that.

He said: “I don’t know, you have to assess his physical state.”

Meanwhile, Mesut Ozil is heading into his final season at Arsenal and Wenger is prepared to let the German playmaker run out his contract rather than allow him to leave this summer.

“Yes, I think in the future you will see that more and more,” the experienced manager said. “Players going to the end of their contracts.

“Why? Because transfers become so high, even for normal players, that you will see more and more players going to the end of their contract because nobody will want to pay the amount of money that is demanded and I am convinced that in the next 10 years that will become usual.”

Arsenal suffered a 2-1 defeat to Sevilla in the Emirates Cup on Sunday but we still won the Cup on goal difference.

The Gunners, who are the FA Cup title holders, will next take on Premier League champions Chelsea in the FA Community Shield at Wembley Stadium next Sunday. 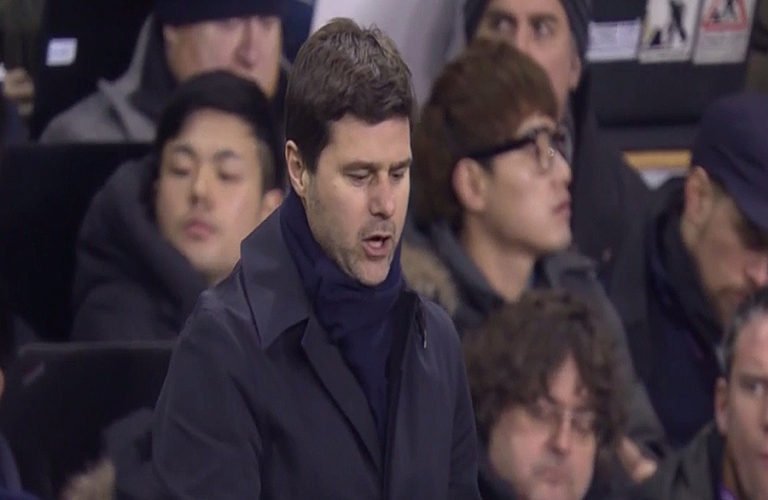 LIVERPOOL (Sporting Alert) — Raheem Sterling has scored a brilliant goal to give Liverpool the lead in their Barclays Premier League clash with Manchester City at Anfield.

Sporting Alert – Gareth Bale starts on the bench for Wales, but Zlatan Ibrahimovic is in the lineup for Sweden in today’s Euro 2016 warmup at Friends Arena.