(Sporting Alert) — Chelsea will look to go four points clear a top of the Barclays Premier League with a win over West Brom when the two meet at The Hawthorns tonight.

Manager Jose Mourinho makes one change to his Chelsea starting lineup that beat Newcastle 3-0 at the weekend with Brazilian Ramires coming in as a replacement for Frank Lampard in the midfield.

The on form Eden Hazard, who scored a hat-trick in the last outing, alongside Nemanja Matic, Willian and Oscar, all start in midfield, while Samuel Eto’o leads the attack.

Spanish striker Fernando Torres, who recently returned from a knee problem, has been named to the bench with Andre Schurrle and Mohamed Salah, while there is no place for Demba Ba.

Meanwhile, West Bromwich make four adjustments from the side that lost 3-1 at Crystal Palace on Saturday, as striker Thievy Bifouma has been handed his first start since joining on loan from Espanyol. 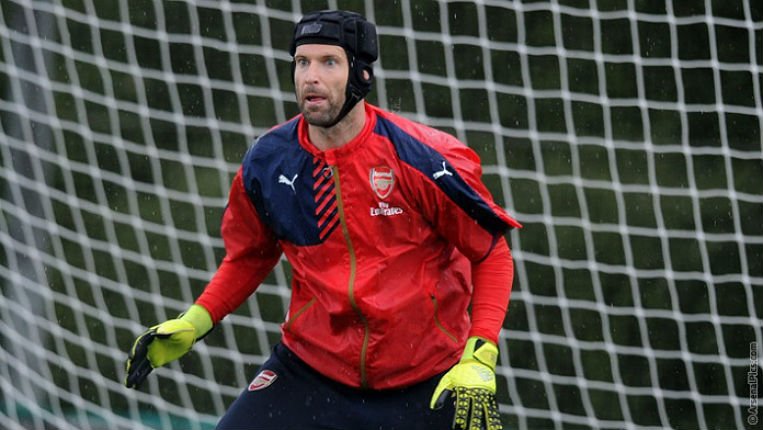 LONDON, Sporting Alert – Petr Cech had an English Premier League debut for Arsenal he’ll want to quickly forget after the goalkeeper made two blunders in his team’s 2-0 shocking defeat to West Ham at the Emirate on Sunday. TALLINN, Estonia — Team news and live television coverage ahead of Wednesday’s UEFA Super Cup clash between Real Madrid and Atletico Madrid in Estonia. How To Watch Live Stream Interestingly, Watch TNT will be streaming live coverage of the game, while TV broadcast will be on TNT USA. BT Sport 2, BT Sport Live and… NORMAN, Oklahoma (Sporting Alert) — The Oklahoma Sooners battled their way to an exciting 51-48 overtime victory over Oklahoma State in the Bedlam game here in Norman on Saturday night. Oklahoma found themselves down for a major part of the game, but rallied back every time to seal the win and make up for the…

AUCKLAND, New Zealand (Sporting Alert) — Scores and recap from the opening day of action at the 2015 FIFA U-20 World Cup tournament in New Zealand.