Westbrook and the Thunder (5-1) bounced back from the blowout defeat to the Golden State with a 112-92 win over Minnesota Timberwolves on Saturday night with Westbrook finishing with 28 points, eight assists, six rebounds and three steals in 28 minutes.

Miami, in the meantime, has lost three of their last four, including the 96-87 defeat to the Toronto Raptors on Friday night.

Monday night’s game will see Westbrook, the most aggressive player in the NBA going up against Heat’s centre Hassan Whiteside, who was the leading shot blocker in the league last year and is currently ranked among the top five at the moment.

There is no doubt Whiteside will be targeting Westbrook under the basket, but the OKC star says he won’t be changing his style.

“I’m not scared of nobody under the basket,” said the All-Star point guard, who is averaging 33.2 points, 9.7 assists, 9.0 rebounds and 1.7 steals per game after six games.

In the defeat to the Raptors, Whiteside led Miami with 21 points on 10-of-18 shooting from the field and grabbed 16 rebounds.

“He just has to keep building and he’s doing that in big minutes, too.”

The game will also see former Thunder guard Dion Waiters facing Oklahoma City for the first time since leaving in the offseason after failing to agree on a new contract.

Waiters says he probably would still be playing for the Thunder had Kevin Durant didn’t opt out to join up with the Warriors.

“At the end of the day, if they would have kept it together, I’m pretty sure I would have went back one more year to see what we could do because we were 24 minutes away from the finals,” Waiters was quoted as telling The Palm Beach Post.

“Once things went the way it went I kind of knew.”

There are six other games on the NBA fixture on Monday night, including the Los Angeles Clippers against the Detroit Pistons and Chicago Bulls against the Orlando Magic.

Elsewhere, the Golden State Warriors will entertain the New Orleans Pelicans, Houston Rockets travel to the Washington Wizards, while the Philadelphia 76ers look for their first win this season against the Utah Jazz. LeBron James Led From The Front With 32 Points And 11 Rebounds And A Determined Cavaliers Rout The “Soft” Warriors 120-90 In Games 3 of the NBA Finals Wednesday Night (8).

TULSA, OK (Sporting Alert) — Eric Gordon scored 21 points and Anthony Davis and Ryan Anderson combined for 36 and the New Orleans Pelicans defeated the Oklahoma City Thunder 105-102 in a preseason game at BOK Center on Thursday night. Gordon shot 6-for-9 from the floor to lead the way, while Davis and Anderson finished… Latest NBA scores and results from the games that took place around the league on Tuesday night. There were wins on the night for NBA play off bound Warriors, Spurs, Thunder and Cavaliers.

HOUSTON (Sporting Alert) – The Los Angeles Lakers dismal form in recent games continued on Wednesday after they were beaten 125-112 by the Houston Rockets at Toyota Center. LA Lakers vs Houston Rockets Final Box Score James Harden led the way with 31 points, nine assists and six rebounds, as the Houston Rockets beat the Lakers… 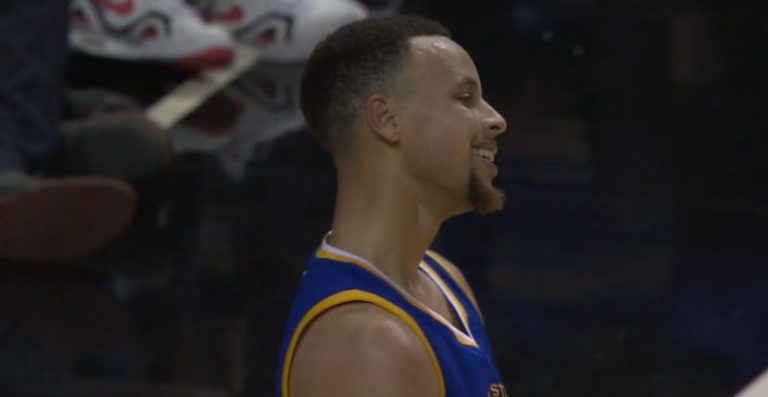 Sharp shooter Stephen Curry outlines what he thought played the biggest part in Golden State’s win over the Oklahoma City Thunder in the team’s Western Conference finals win in Game 2.

(SPORTING ALERT) — The following is a list of NBA preseason games on the schedule for Wednesday night, Oct. 23. With the regular season set to tip-off next week, most teams are busy going through their final preparations ahead of he start of those fixtures. After resting Kevin Durant in the defeat to the Phoenix…