LONDON, Sporting Alert — Jamie Vardy scored a brace for Leicester City but the Foxes fell to a heartbroken 4-3 defeat to Arsenal at the Emirates Stadium in the Premier League opening game on Friday.

Alexandre Lacazette and Danny Welbeck scored in the first half before Aaron Ramsey and Olivier Giroud jumped off the bench to seal the victory for the Gunners with two goals in two minutes.

Before that though, Vardy stunned Arsene Wenger’s men with two goals and Shinji Okazaki also went on the score sheet to almost punished Arsenal which played without star forward Alexis Sanchez because of injury.

After the game, the managers and players spoke to the media.

Arsenal manager Arsene Wenger spoke to Sky Sports: “Going forward and character wise we have been great. We had some avoidable goals which we conceded and overall we have to work on that.

“It’s impossible to keep them happy when strikers don’t play. We have many games and hopefully I can give games to all the strikers. They all deserve to play.”

On Olivier Giroud: “I love the man and the player. He’s a fantastic guy and he’s committed. He doesn’t want to leave and I’m happy he wants to stay. At one stage I opened the door for him as I knew I had many strikers, and in the end, he decided to stay.”

Wenger added: “We know defensively we can do better but overall we produced a top-quality game.

“When the substitutes came on they had enough quality to make the difference.

“I’m convinced that overall this kind of game can strengthen the belief. When you’re in difficult situations you’re reminded you’ve done it before so can do it again.

“Lacazette is getting stronger in every game and tonight he put in a very convincing performance.”

Leicester boss Craig Shakespeare also talking to Sky Sports: “We spoke about being compact and being a threat with the pace of Vardy. We executed that well. We’re disappointed to score three and come away with a defeat.

“When teams make substitutes just before corners it’s confusing. I’m disappointed with the handball in the build up, but once the corner’s given you have to defend it better. I don’t know whether it was a lack of concentration or game management.

“I’ve been impressed with Harry Maguire since he came in. I wanted some Premier League, British experience. He’s young and will only get better. Jamie Vardy is back to his old self. We want him to be a nuisance.

“We’re not going to be too down-hearted. We have to be positive as it’s the first game.” 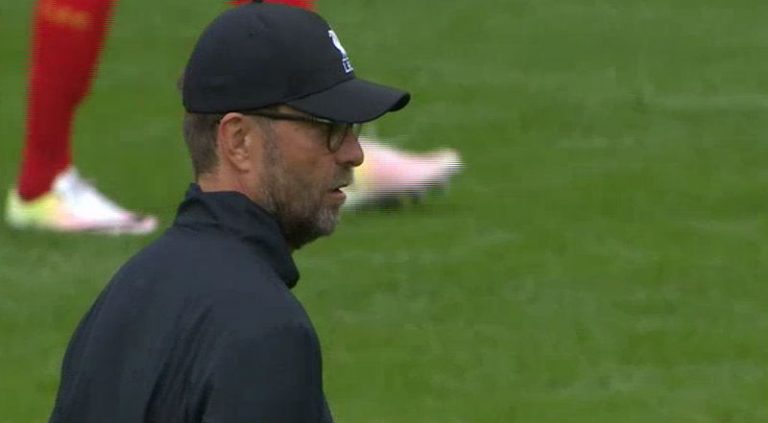 LONDON (Sporting Alert) — The following is the list of the complete fixtures for the opening day of the Sky Bet Championship, which gets underway on Saturday. Sky Bet Championship Live Scores QPR will start their quest for an immediate promotion back to the English Premier League next season against Sheffield Wednesday at Loftus Road…