OXFORD, Miss. (May 13, 2022) – The Tennessee men and Auburn women hold the team leads entering the final day of competition at the 2022 Southeastern Conference Outdoor Track and Field Championships held here at the Ole Miss Track and Field Complex.

The SEC Outdoor Championships conclude on Saturday with action beginning at 12:30 p.m. Live television coverage will begin at 5 p.m. on the SEC Network. Follow live results 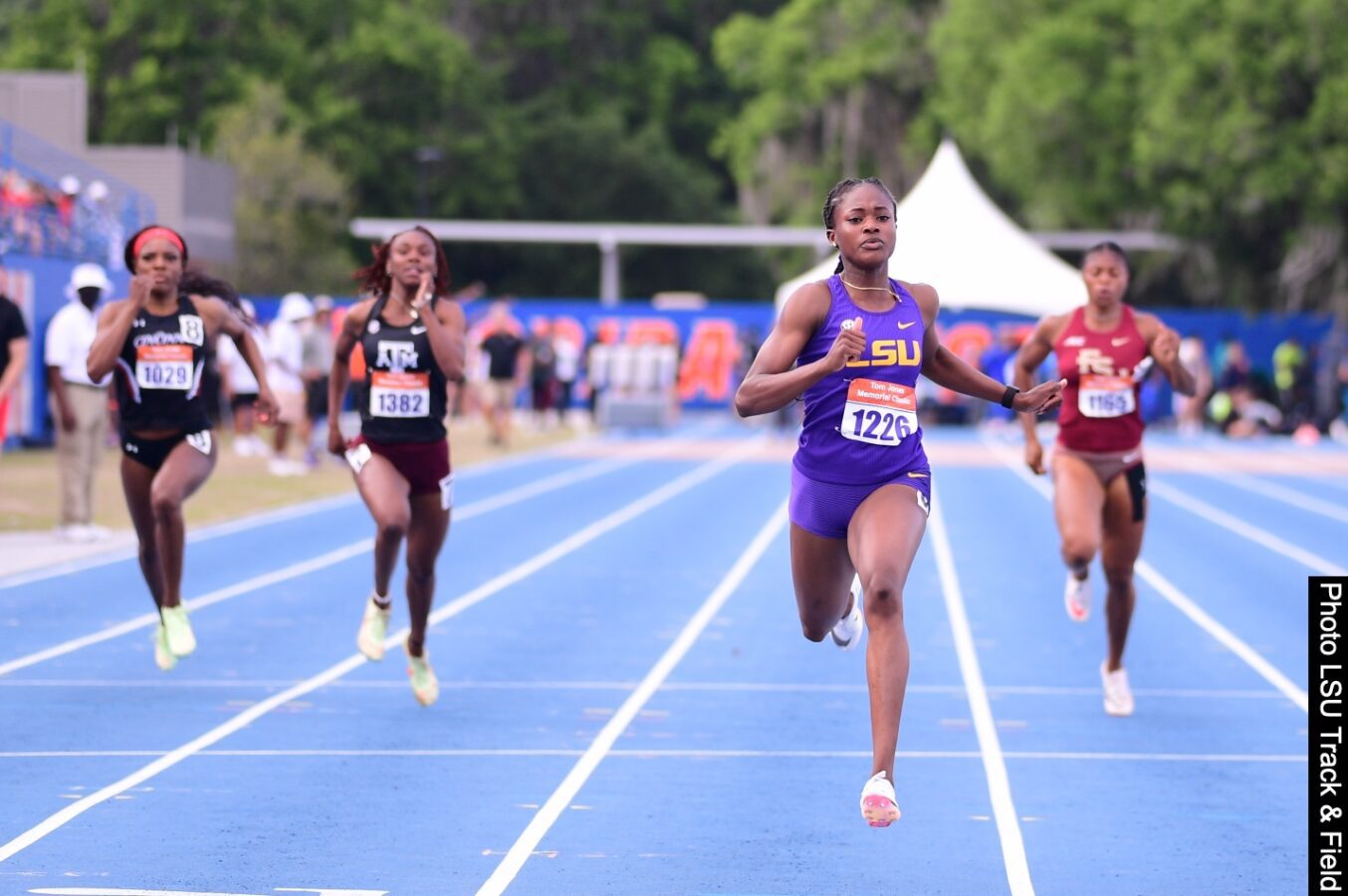