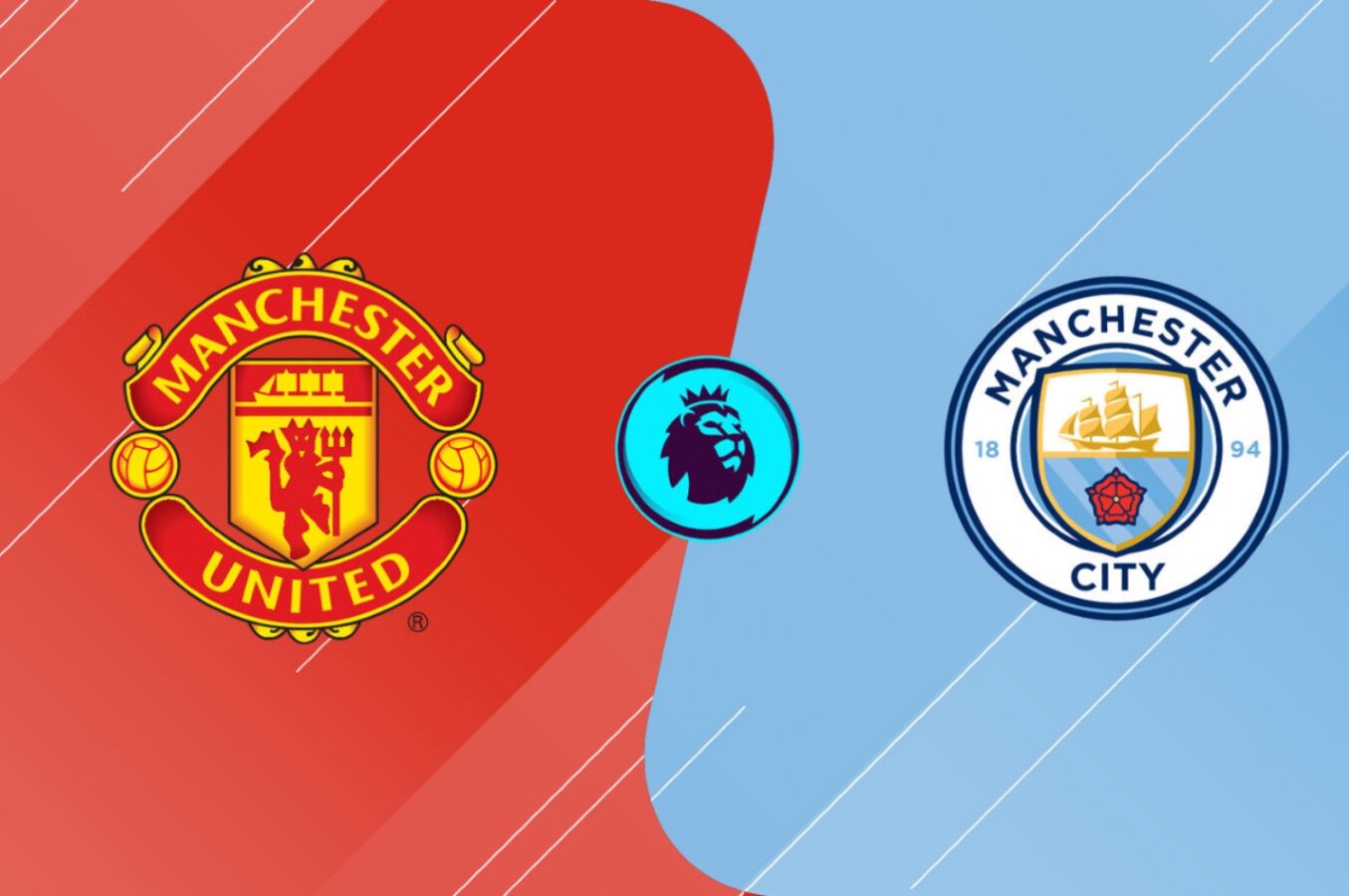 Which United team will show today? Ole needs his best team as he continues to fight for his job at Old Trafford. Another heavy defeat would certainly add more pressure on the Red Devils boss.

Manchester United manager Ole Gunnar Solskjaer makes three changes to the side that started the 2-2 draw with Atalanta in the Champions League on Tuesday. Central defender Raphael Varane as already reported is out with a hamstring injury he picked up last week, Paul Pogba is suspended and Marcus Rashford drops to the bench after not feeling so well earlier in the week.

Victor Lindelof returns in the back-three, while Fred and Mason Greenwood also start but there is no place among the substitutes for veteran forward Edinson Cavani who has picked up an injury.

Despite beating Chelsea at Stamford Bridge in September, they are now five points adrift of Thomas Tuchel’s side. In addition, their goal difference is nine less than Chelsea.

With Kevin de Bruyne not yet at his best and Jack Grealish producing in bursts rather than on a consistent basis since his record £100m transfer from Aston Villa, Pep Guardiola definitely has issues to deal with.

Manchester City boss Pep Guardiola also makes three changes to the side that began the 4-1 win over Club Bruges in the Champions League.

Aymeric Laporte is suspended while Jack Grealish and Riyad Mahrez dropped to the bench as Kevin de Bruyne, Ruben Dias, and Gabriel Jesus all start. SHANGHAI (Sporting Alert) — Shinji Kagawa scored the winner and played the full 90-minutes as Manchester United beat Chinese big spenders Shanghai Shenhua at the Shanghai Stadium on Wednesday night. Watch Video Of Shinji Kagawa Goals Kagawa, who was starting his game in the preseason campaign, fired home from inside the box, following a pass from… BOSTON, Sporting Alert – No. 9 Florida State will take on Boston College at Alumni Stadium in one of three NCAA college football games on the schedule for Friday (18).