WIMBLEDON, Sporting Alert – Top seeds Serena Williams and Novak Djokovic both return to the court on Day Five at Wimbledon 2016 and following is the order of play for Friday’s action.

Live streaming is available in the U.S. on ESPN 3, WatchESPN and ESPN networks, while www.wimbledon.com has live video streaming and updates as well.

On the women’s side on Friday, top ranked Serena Williams will take on fellow American Christina McHale in her second contest on Centre Court, with three games schedule for that section for today.

However, it’s another rain delay on Day Five, so roof has to come out at Centre Court, which means Williams and the others listed to play in that area will continue to play, knowing that they are now sheltered from the rain.

At the time of this update, I can tell you that we had a two hour delay, with play on the outside courts suspended.

Officials are hoping to get those under way at the same time as the matches scheduled to go off at Centre, which mean’s 8:00 am ET or some where in that area should see the start of action.

Back on the schedule for Friday, when play does get going on Day five at Wimbledon 2016, No. 4 seed Stan Wawrinka of Switzerland will be in action first on Centre Court when he takes on Juan Martin Del Potro of Argentina in men’s second round singles.

No. 3 Roger Federer will go in search of a round round place when the star from Switzerland battles with Dan Evans of Great Britain in his third round contest.

Serena Williams’ sister and No. 8 Venus Williams will also be in action on Day Five with a quick turnaround clash against Russia’s Darya Kasatkina in the third round on Court One, while world No. 1 men’s player and defending champion Djokovic of Serbia seeks a place in the fourth round when he matchup against American Sam Querrey.

Elsewhere on Friday, it also a quick turnaround for No. 5 Kei Nishikori of Japan who will face Andrey Kuznetsov (Russia) in men’s third round singles action, while No. 15 Nick Kyrgios (Australia), No. 6 Milos Raonic (Canada) and No. 11 David Goffin (Belgium) will also play on the men’s side.

No. 5 Simona Halep (Romania) goes up against 26 Kiki Bertens (Netherlands), No. 10 Petra Kvitova (Czech Rep) and Angelique Kerber of Germany.

Some 32 singles games are scheduled to be completed on Friday. 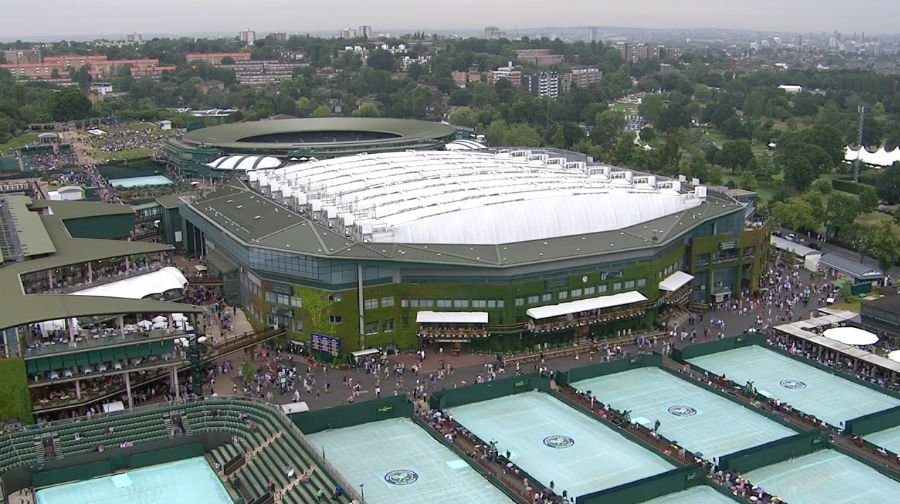 Novak Djokovic returns with 6-3, 6-3 win over Lorenzo Musetti in Dubai

Australian Open 2021 Day 1 Order of Play, How & Where To Watch Live Stream