Winston went 6 for 6 from the 3-point line and finished on 7 of 11 shooting from the floor. The sophomore guard also had six rebounds and five assists in the win for Michigan (28-3, 16-2).

“Unbelievable day for us,” said Michigan State coach Tom Izzo. “I feel like with everything we’ve been through, these guys showed some incredible mental toughness and persevered through.

“I thought there was some championship DNA in there the way they handled things when we were up by 10 and then down by two.”

Brad Davison finished with a career-high points to lead the way for Wisconsin and shot 10 of 19 from the floor, including a 3-pointer with 4.7 seconds left that had the home supporters holding out for an upset with the score at 66-63 in favor of the visitors.

Davison, although disappointed with the defeat, said Wisconsin would rather beat the Spartans at the conference tournament next week.

“The regular season is washed away and we control our own destiny. We have to come back to practice, get ready to improve, get ready to get better. Like I said, this thing is far from over.

“It stinks that we lost on Senior Day for our seniors, but in our opinion, we have a lot more basketball to play. We’re going to keep working, get healthy, continue to improve, and make a run at this thing.”

“It doesn’t feel good to lose, but I’m proud of the way these guys fought,” said Happ.

With the regular-season fixtures now out the way, both teams will now focus on the conference tournament.

Michigan State, which earned a double bye as the top seed, will open play in the Big Ten conference tournament in New York on Friday.

Wisconsin, the No. 9 seed for the conference tournament, will play Maryland on Thursday. Report and video highlights as No. 8 Michigan State toppled No. 6 Duke 75-69 in the Champions Classic at Cameron Indoor Stadium on Tuesday. 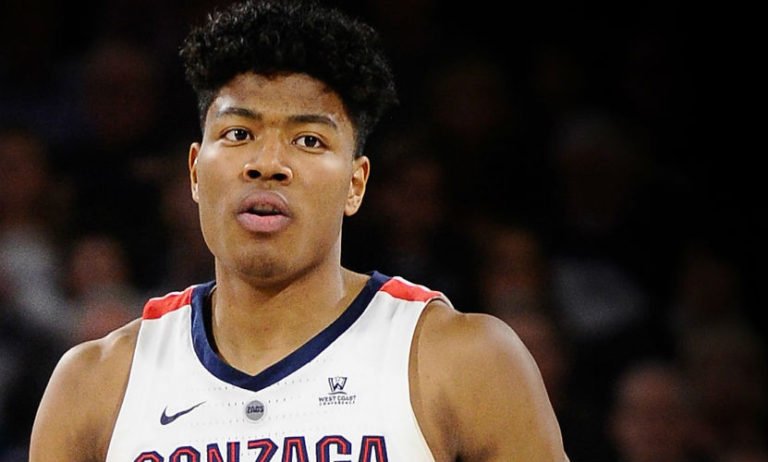 No. 5 Duke beats Elon 72-61 for its 10th straight victories this season with Luke Kennard scoring 21 points and Jayson Tatum getting 18 for Duke.