OMAHA, Neb. — Following the conclusion of the Super Regional series on Monday, the NCAA have announced the pairings and game times for the opening days of the Men’s Baseball College World Series.

The double elimination tournament will play from June 17-27/28 at TD Ameritrade Park Omaha in Omaha, Nebraska.

NCAA No. 1 seed Oregon State (54-4), which is yet to drop a game in this year’s NCAA tournament, starts its quest to win the national title on Saturday against Cal State Fullerton (39-22).

Live coverage of this one will be on ESPN and WatchESPN, starting a 3:00 p.m. ET.

There is also another doubleheader on Sunday, with No. 7 seed Louisville (52-10) battling with Texas A&M (41-21) at 2:00 p.m on the ESPN network and streaming live on WatchESPN.

Coverage will switch over to ESPN2 for this game, while you can watch live online streaming coverage on WatchESPN.

The losers of Saturday’s two games will play at 2:00 p.m. on Monday, June 19 in an elimination game, while Saturday’s winners will pair off at 7:00 p.m the same night.

Meanwhile, the losers of Sunday’s games will play each other at 2 p.m. on Tuesday, June 20, with the winners facing off at 7 p.m on the same night.

The College World Series Finals will see the winners of the two brackets playing in a best-of-three game series, starting on Monday, June 26.

Game 2 will be Tuesday, June 27, while Game 3 (if necessary) is scheduled for Wednesday, June 28. LONDON (Sporting Alert) — Brazilian super star Neymar is eyeing a move to one of Europe’s big sides and Barclays Premier League side Chelsea is apparently amongst the clubs he would welcome a move to. Chelsea has the resources and spending power to land a player like Neymar, who would certainly fancy a move to… 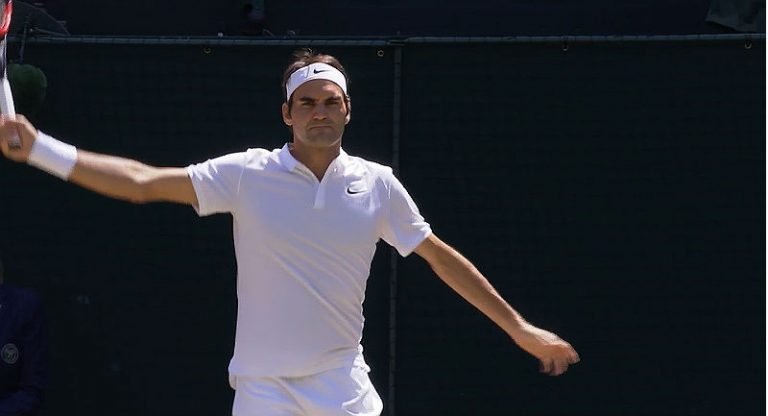