At the Spartan Stadium in East Lansing, Michigan, there is a highlighted Big Ten clash between No. 8 Michigan State and the effective No. 11 Wisconsin.

The Badgers (3-0) were slow-going in the 23-17 victory over Georgia State last week, but are expected to be much better this weekend against the Spartans (2-0), who are slight favourites, according to ESPN’s Football Index.

Michigan State is coming off a 36-28 victory over Notre Damn and another victory against an AP Top 25 ranked team this weekend would prove that it deserves to be higher in the poll.

According to ESPN Stats & Info, the last three battles between Wisconsin and Michigan State have been decided by six points or less so it’s no surprise to see the experts predicting such a close game.

The three other AP Top 25 ranked v ranked battles will see No. 10 Texas A&M taking on No. 17 Arkansas at the AT&T Stadium in Arlington, Texas, No. 12 Georgia is at No. 23 Mississippi inside the Vaught-Hemingway Stadium in Oxford, while No. 19 Florida is at No. 14 Tennessee at Neyland Stadium in Knoxville.

In other games this coming weekend, No. 1 Alabama, following last week’s thriller over Ole Miss, returns to Tuscaloosa, to face a Kent State side that has just one win in the last five outing, while No. 13 Florida State will seek to bounce back from the embarrassing 63-20 loss to Louisville in Week 3 against South Florida at Raymond James Stadium in Tampa.

Elsewhere, No. 4 will Michigan host Penn State at Michigan Stadium, a classic is expected at the Jordan-Hare Stadium, between the Tigers of Auburn and the Tigers of No. 18 LSU, No. 6 Houston will try to build on its impressive start to the season with another win over Texas State, while Lamar Jackson and No. 3 Louisville will be hoping for similar things at Marshall.

A must see battle will also come from Big 12 battles where Oklahoma State is at No. 16 Baylor, looking for a victory to bounce back into the AP Top 25 rankings.

The other college football AP ranked clubs in action in Week 4 are No. 24 Utah against USC on Friday, No. 20 Nebraska travel to face Northwestern, No. 7 Stanford is at UCLA and No. 9 Washington makes the trip to Tucson, to battle with Arizona at Arizona Stadium.

(Sporting Alert) — Ghana will seek to make only their second Africa Cup of Nations final in six tries when they take on Equatorial Guinea in the semi-finals at the Estadio de Malabo on Thursday. 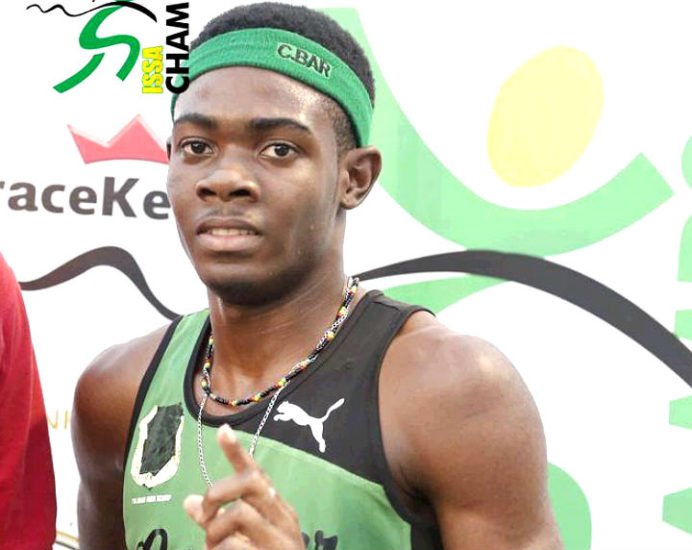