The opening game of the double-header sees Portugal and Mexico facing off at Kazan Arena at 11:00 a.m. ET, before Chile and Cameroon meet in the second game at Otkrytiye Arena, starting at 2:00 p.m.

Portugal, the reigning European champions, will be led by Real Madrid forward and captain Cristiano Ronaldo, who is hoping to continue his good club form with the national team.

Meanwhile, striker Javier Hernandez will lead the attack for Mexico, with Carlos Vela and Raul Jiménez playing as his support.

Hector Herrera, Andres Guardado, Jonathan dos Santos and Carlos Salcedo are also in the starting team for El Tri, who are coming off a 1-1 draw with the United States in a CONCACAF World Cup qualifying game last week.

Meanwhile, the second game on the day will come from Group B and it will see Chile taking on Cameroon.

The South Americans were hoping forward Alexis Sanchez would recover fully to play in the opener, but he’s not fully fit.

The Arsenal forward who sprained his ankle in training last week will not start the game but could come on as a substitute.

Edson Puch will play alongside Eduardo Vargas in the starting lineup today, while Jhonny Herrera has been given the nod over Claudio Bravo in goal.

Regulars Gary Medel, Arturo Vidal and Jean Beausejour all start as well for Chile, as they seek to start the tournament with a win.

Live television coverage of this one will be on Fox Sports 2, with Fox Sports Go streaming it online. 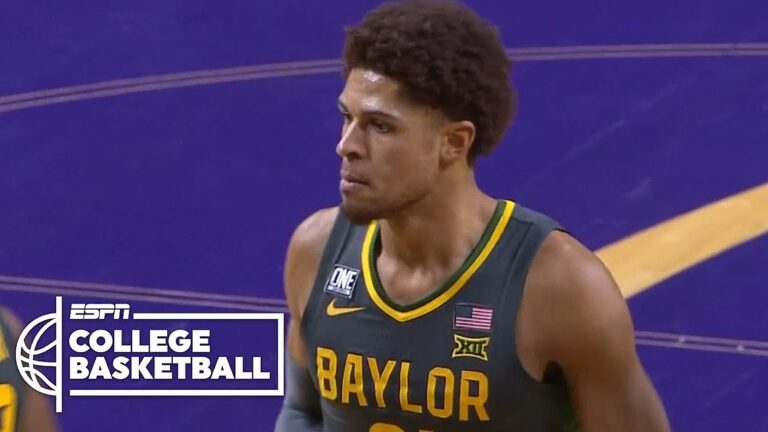