It will also be a milestone in the career of England’s talisman Ben Stokes as he captains the side for the first time.

The circumstances will be surreal with the COVID-19 pandemic meaning no fans will be present in the bio-secure environment — the only sounds being the thump of leather on willow, the chit-chat between the players and some piped-in crowd effects.

Once the strangeness of the ‘new-normal’ sinks in, however, an intriguing series looks on the cards between the sides ranked fourth and eighth on the ICC’s test list.

With England captain Joe Root missing for the birth of his second child, Stokes will get to pit himself against West Indies counterpart Jason Holder.

Holder, embarking on his 33rd test as captain, is first on the ICC’s all-rounder rankings while Stokes is second.

Both have similar problems to solve, namely fragile batting lineups that could be at the mercy of top-class bowling attacks.

West Indies won the last series between the sides in 2018-19 on home soil, but have not won a series in England since 1988.

They will be buoyed by virtually the same pace attack that England found such a problem in the Caribbean with Kemar Roach, Shannon Gabriel, Alzarri Joseph and Holder complimented by Bajan quickie Chemar Holder.

“It’s an exciting time for us. We’ve got a group of fast bowlers we think can challenge any team in the world,” West Indies assistant-coach Roddy Estwick said.

“The fast bowling is key to us and we’re beginning to get blessed again.”

The batting is more problematic and the form of Shai Hope, who scored two centuries when West Indies claimed a famous victory at Headingley two years ago, will be vital.

Holder has barely made a run in the practice games while a likely top five of Kraigg Brathwaite, John Campbell, Shamarh Brooks, Hope and Roston Chase managed just 29 runs between them in West Indies’ second intra-squad warm-up match.

With Root missing, England’s shaky top-order will be under scrutiny. Rory Burns and Dom Sibley look set to open with Joe Denly or Zak Crawley likely to bat at four. Whatever the pairings, West Indies bowlers will fancy their chances.

Stokes will have numerous pace bowling options with James Anderson and Jofra Archer, both of whom struggled with injuries in England’s 3-1 win in South Africa last winter, refreshed.

One of the first tough decisions he will have to make, along with head coach Chris Silverwood, is which of his seamers will miss out. Stuart Broad is close to 500 test wickets, the rapid Mark Wood has taken 18 wickets in his last three test outings and Chris Woakes revels in English conditions. 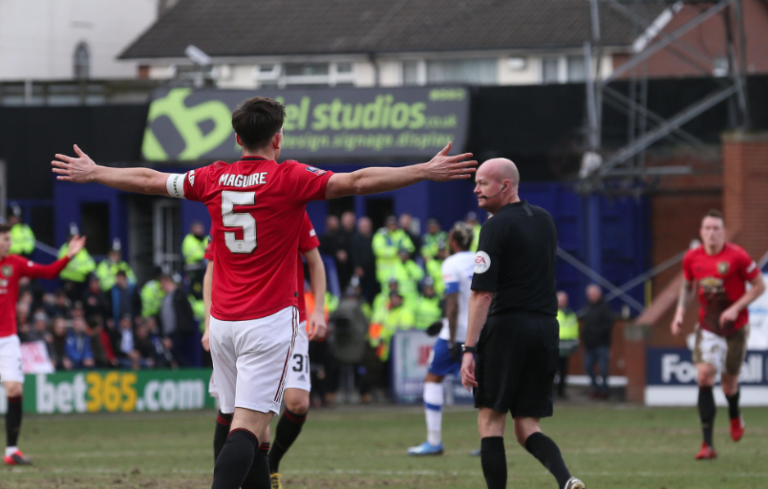 Watch live streaming coverage of the 2017 NCAA Baseball Super Regionals, with the battle for the places in the College World Series the main focus. CONWAY, S.C. — Video highlights and report as No. 17 Coastal Carolina beat Kansas 49-22 in a college football game on Friday night, September 10. The Chanticleers, with the victory, moved to 2-0 to start their 2021 college football season.