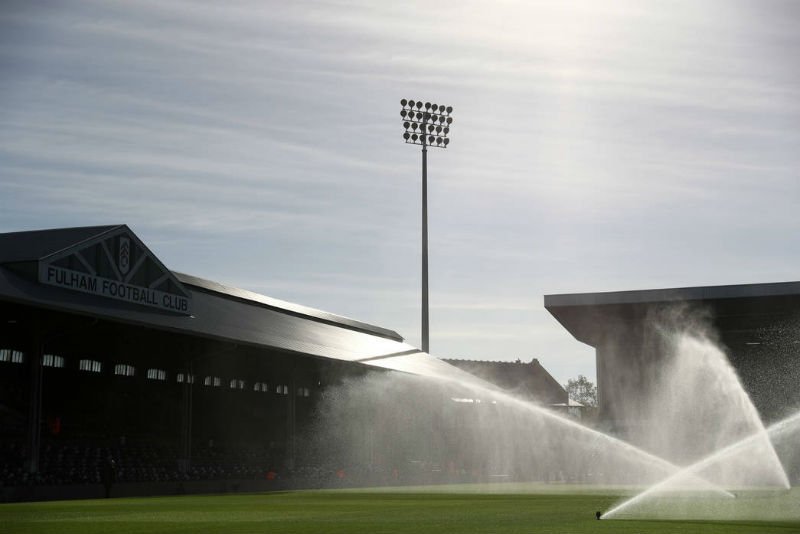 Arsenal will start the game looking for a ninth straight win in all competition and could move into the league’s top three with a victory.

Fulham, meanwhile, sits 17th in the league standings after winning just once so far this season.

With Petr Cech out injured, Bernd Leno makes his first Premier League start in goal for the Gunners, who make three other changes from their win over Watford.

Aaron Ramsey and Pierre-Emerick Aubameyang are both on the bench to start this game, while Mesut Ozil is not in the squad all.

Danny Welbeck gets his first start of the season, while Alex Iwobi and Henrikh Mkhitaryan all start.

Fulham makes two changes from the team that suffered a 3-0 defeat at Everton the last time out.

Both are in defence, as Cyrus Christie and Maxime Le Marchand come in to replace injured duo Joe Bryan and Timothy Fosu-Mensah. BATON ROUGE, LA — No. 2 Georgia and No. 13 LSU will battle in a key SEC clash at Tiger Stadium in Baton Rouge and you can follow live stream on the SEC Network. SAN ANTONIO (Sporting Alert) — The Los Angeles Lakers survived an injury hit season to book their place in the NBA 2013 playoff, following a series of wins that saw them claiming the seventh-seeded slot in the Western Conference. Without the injured Kobe Bryant, who is out for the rest of the season, the Lakers won… Here is the complete list of teams that will take part in the March Madness – 2017 NCAA Tournament, which gets underway this week with First Four games.