How To Watch No. 15 Florida State vs Georgia Tech Live Stream No. 15 Florida State and Georgia Tech will open Atlantic Coast Conference play on Tuesday at Donald L. Tucker Center here in Tallahassee. Game time for this fixture is slated for 8:30 p.m. EST and ACC Network and WatchESPN.com will have the live coverage.

STORYLINE PREVIEW: Florida State is coming into the game on the back of an 83-71 victory over state rivals Florida on Saturday and will be aiming for its fourth straight win this season. The Seminoles (3-0) are also looking to pick up their fourth successive victory over Georgia Tech at Donald L. Tucker Center. The last time the Yellow Jackets beat Florida State in Tallahassee, was on Feb. 17, 2016, when they picked up an 86-80 result.

In its last outing, Georgia Tech picked up a 75-64 win over Nebraska last Wednesday night in the ACC/Big Ten Challenge. The result was the second successive victory for the Yellow Jackets (2-2) after they opened the season with a 0-2 record. They also defeated Kentucky in the two-game winning run.

Florida State will look to leading scorer M.J. Walker, who averages 17.7 points per game this season to lead the way, while highly rated freshman Scottie Barnes is averaging 11.3 points, 5.3 assists, 4.0 rebounds and 1.7 steals this season. Barnes scored 17 points in the win over the Gators over the weekend.

Meanwhile, Georgia Tech will look to its seniors for leadership. The likes of Moses Wright, Jose Alvarado, Bubba Parham and Jordan Usher have been heavily involved in the team’s progression this season – combining to score 73 percent of all Yellow Jackets points in the young campaign.

Alvarado led the way for the team in the last outing, after scoring 24 points. He is averaging 17.8 points 4.3 rebounds, 4.0 assists and 2.3 steals for the Yellow Jackets.

He has connected on 66.7 percent of the six 3-pointers he’s attempted and has made 3 of 4 over his last three games. Reports and game highlights as No. 23 Ohio State held out for a 74-64 victory over UMass Lowell on Sunday. Buckeyes improved to 2-0 this term. 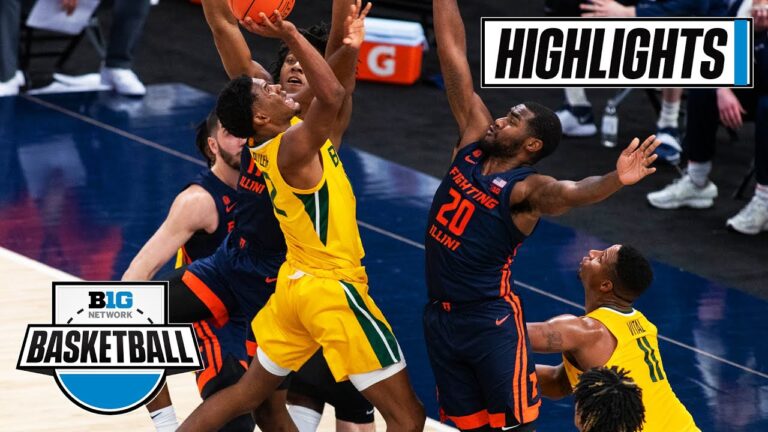