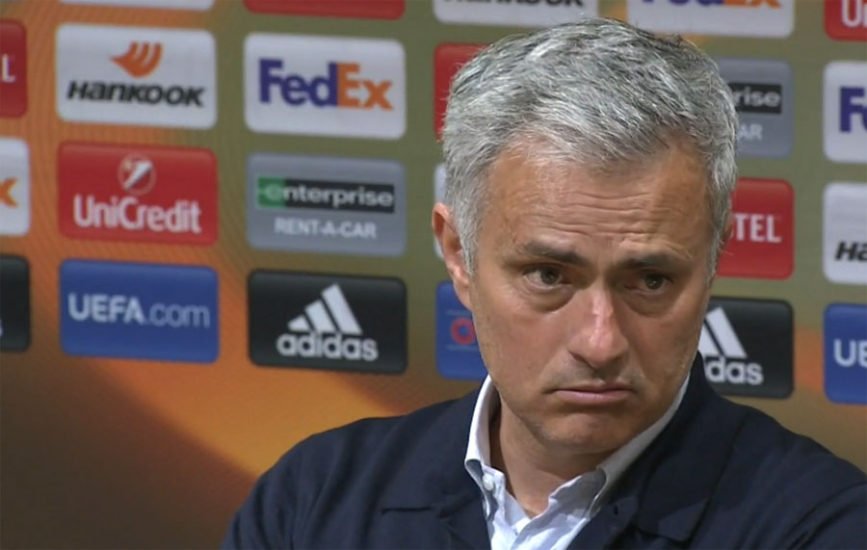 The club released a statement on its official website to confirm the Portuguese’s departure after two and a half years in charge.

The club would like to thank Jose for his work during his time at Manchester United and to wish him success in the future.

“The club would like to thank Jose for his work during his time at Manchester United and to wish him success in the future.

“A new caretaker manager will be appointed until the end of the current season, while the club conducts a thorough recruitment process for a new, full-time manager.”

During his time in charge at Manchester United, the 55-year-old won the League Cup and the Europa League and finished second last season to Manchester City in the Premier League.

Manchester United are sixth in the Premier League at the moment, 19 points behind leaders Liverpool, who eased past them 3-1 on Sunday. NBA scores and results from Monday, Jan. 17 as the Warriors and Clippers rout opponents to secure easy wins. Chris Paul, though picked up an injury for LA. The following are the football scores from the Champions League games that took place on Tuesday. Below are also the group standings and qualifiers for the last 16.