MANCHESTER, Sporting Alert — Manchester United are expected to add new faces in the summer transfer window and according to Sky Sports sources, Jose Mourinho is hoping to strengthen his backline.

Despite winning the Europa League and League Cup tournaments, United hierarchy was disappointed with the team’s sixth-place finish in the English Premier League.

According to Sky sources, Mourinho is planning to add a central defender to his squad this summer and it seems the Portuguese coach has already identified his defensive options.

Mourinho, who said on Wednesday that he is ready to start his holiday, has apparently given the United executive vice-chairman Ed Woodward a list of players he wants to sign this summer and the trio are the centre backs on the list.

The Red Devils sold Keane to Burnley two-and-a-half years ago for £2m during Louis van Gaal stint, and the England international has since developed into one of the top defenders in the EPL.

Keane has one year left on his current contract at Turf Moor, but would conder linking back up with his former teammates and play Champions League football next season.

Sky Sports is also reporting that Southampton’s Van Dijk, who has been linked with a move to Liverpool and Arsenal, is another player high on the list.

However, with Chelsea and Manchester City supposedly showing interest in signing Van Dijk as well, Southampton is looking for at least £50m, a figure Mourinho isn’t prepared to spend on that position.

Benfica defender Lindelof is the other name on United’s centre back target list.

The 22-year-old Swede was heavily linked with a move to Old Trafford during the January transfer window, but a deal was never negotiated

It now seems United are prepared to go back for the Benfica defender who is valued at £40m. Jose Mourinho will not allow Memphis Depay to join Everton on loan in January because he fears the Dutchman could be a hit at his rivals.

Jose Mourinho believes that tonight’s clash between his Chelsea FC side and his former club Inter Milan will be a good experience for the English Premier League. Live Coverage is on ESPN3.com Mourinho enjoyed two successful seasons with Inter Milan where he won the Champions League in the process and the Portugal coach is looking… 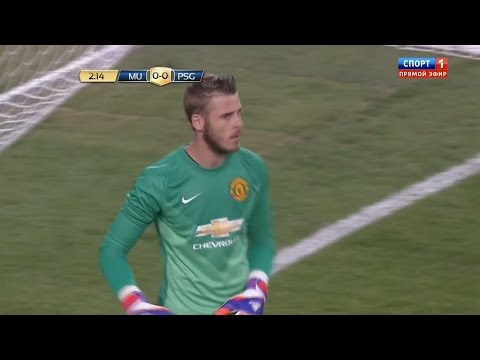