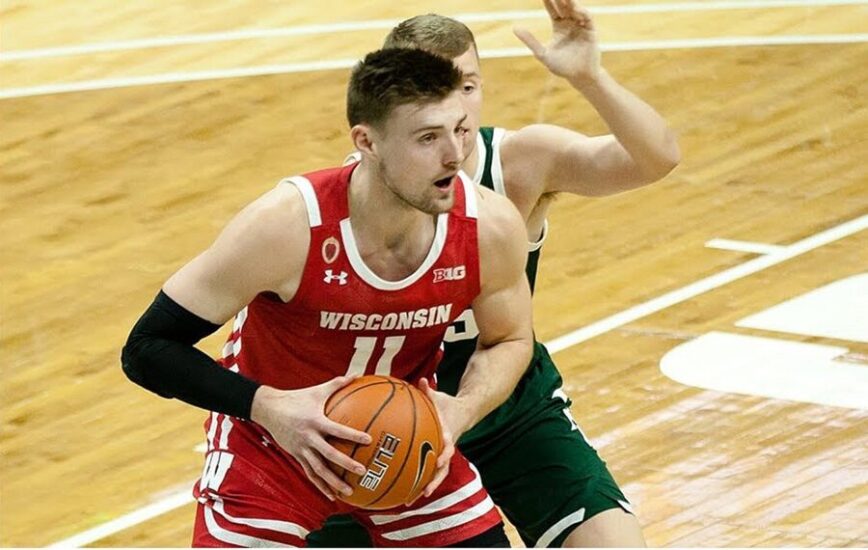 MADISON, WI — No. 8 Wisconsin leads Indiana 29-24 in a low scoring first half as both teams seek to move up in the  Big Ten Conference standings.

No player from each side has scored in double figures at halftime, with Aleem Ford leading the way so far for Wisconsin with eight points, three rebounds, and two steals. Ford is 3 of 5 from the field and has also made 2 of his 3-point attempts.

Micah Potter has so far scored six points and is shooting 60% from the field after making 3 of his 5 shots.

Trayce Jackson-Davis and Anthony Leal each scored six points in the first half for Indiana.

Wisconsin led by as many as 12 points in the half when the Badgers were up 25-13.

Watch the game live on Fox Sports 1 and stream it on FoxSportsGo.com 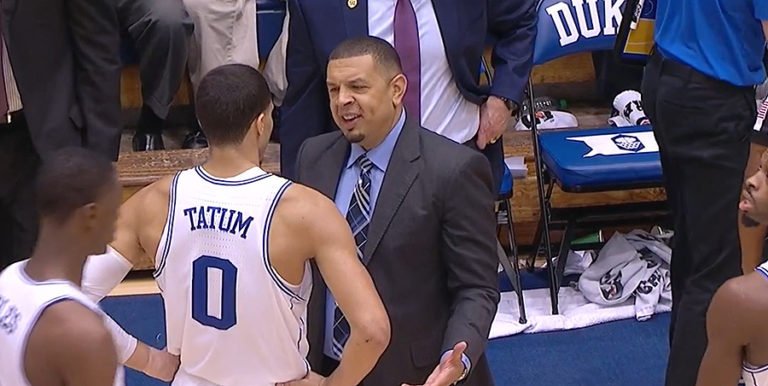