Sexton, who had his best summer league game yet, shot 9 of 15 from the field and had seven assists with four rebounds in 25 minutes of action.

Cleveland shot 47 percent in the win.

Justin Jackson led Sacremento with 20 points, but was only 7 of 24 from the field and went only 2 for 12 from 3-point range.

Zach Auguste finished with 19 points and seven rebounds in 25 minutes off the bench, while Wenyen Gabriel was 5 of 6 from the floor for 15 points for the Kings (1-3), who shot 36 percent as a team and was 7 for 28 from 3-pointers 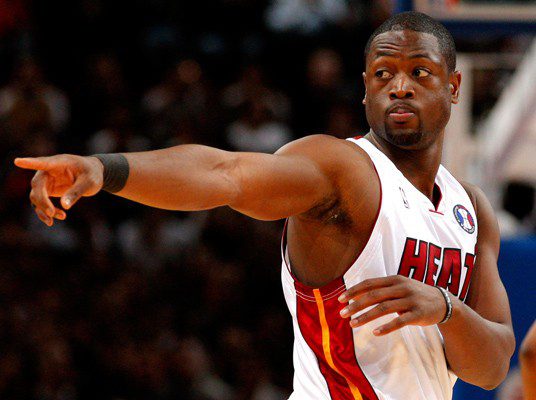 CLEVELAND (Sporting Alert) — LeBron James scored 33 points to go along with eight rebounds, five assists and two steals and the Cavaliers beat the Chicago Bulls, 106-91 to level their Eastern Conference semis series at 1-1.

(Sporting Alert) — The Los Angeles Lakers, after losing its opening game in the new NBA season against the Dallas Mavericks on Tuesday night, will look to ease the pressure off head coach Mike Brown with a win over the Portland Trail Blazers at Rose Garden on Wednesday night. Follow Live NBA Commentary on NBA…

SAN ANTONIO (Sporting Alert) — After sweeping the defending champions Dallas Mavericks and making light weight of the LA Lakers, the Oklahoma City Thunder now turns its attention to the San Antonio Spurs in Game 1 of the Western Conference finals, starting on Sunday night. The Game will be Live on TNT and will also…