Live streaming coverage will be on ESPN3 and WatchESPN, while ESPN will provide the live television broadcast, starting at 2:00 p.m. ET.

Both clubs fell to the losers’ bracket over the weekend after losing their opening games in the College World Series.

Cal State Fullerton (45-22) jumped out to a four-run lead over No. 1 national seed Oregon State after four innings, but the Beavers used a powerful sixth inning, where they scored four runs, to tie the game at 5-5.

The Titans, who had five runs on three hits against Oregon State to jump out to the big lead, then allowed a run in the eighth inning and ended up losing the game 6-5 on Saturday.

“I let them get back in the game, and you don’t do that to good teams,” Cal State Fullerton coach Rick Vanderhook said after Saturday’s defeat to Oregon State.

“When you have them down, you keep them down, and we didn’t do that. We gave them momentum, and they took advantage of it. That’s why they’ve only lost four games.”

“We’ve lost a lot of first games and won a lot of second games,” added Vanderhook.

“We’ll come back and see what happens on Monday.”

Meanwhile, also on Saturday, Florida State fell 5-4 to No. 4 LSU and must win in Monday’s elimination game to extend its season.

The Seminoles (45-21) led 4-3 going into the eighth, but the Tigers scored two runs in the penultimate inning to steal the contest.

That defeat has now put Florida State in a must win situation, but experienced coach Mike Martin remains upbeat about his team’s chances of advancing from their bracket.

“We’re in Omaha, baby,” Martin said. “We’re still playing baseball. What is there to be down about?”

Second baseman Matt Henderson added: “That west-coast style of baseball, they’re going to get a guy on … and they’re not afraid to sacrifice, get a guy over and try to score one an inning.

“I think that’s just their style of baseball, and it’s good we prepared for it today.”

The second game on Monday night will see LSU taking on Oregon State at 7:00 p.m. ET.

Live streaming coverage of this contest is also available on ESPN3 and WatchESPN. 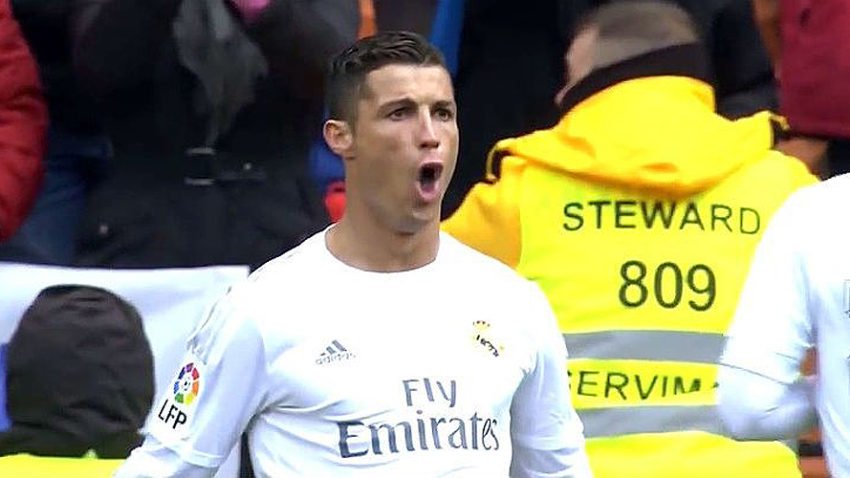