DURHAM, N.C., Sporting Alert – Jayson Tatum scored 13 of his season matching 22 points in the second half and No. 8 Duke beat Boston College 93-82 at Cameron Indoor Stadium on Saturday.

Duke was playing for the first time since head coach Mike Krzyzewski had lower back surgery on Friday and the national powerhouse was guided by associated head coach Jeff Capel.

Tatum, who also grabbed six rebounds, shot 6 of 9 from the floor and made a key 3-pointer along with a few free throws late in the game to help pegged back a late second-half rally from Boston College, which trimmed a 25 point deficit to six points late in the contest.

“I told them that we’re going to be OK, I told them to relax and let’s get back to doing what we did earlier in the game to build the lead,” Capel told the media after the game.

Frank Jackson scored 15 points off the bench, Grayson Allen had a double-double with 12 points and 11 assists, while Harry Giles ended with 12 points and five rebounds before fouling out for the Blue Devils (14-2, 2-1 Atlantic Coast Conference) who were beating Boston College for the 11th straight time.

“We stopped defending in the second half, and we got into a game of `Who’s Going to Outscore Each Other?” Allen said. “We can’t rely on our offense.”

Jerome Robinson scored 21 points to lead the Eagles (8-8, 1-2), Ky Bowman finished with 19 points and A.J. Turner had 13 points, six rebounds and five assists in the defeat.

Mo Jeffers grabbed 12 rebounds for Boston College, which outrebounded Duke 36-27, but had 22 turnovers which resulted in 29 points for the Blue Devils.

Meanwhile, Duke will be keeping its fingers cross on the injury sustained by team leader and star forward Amile Jefferson during the game.

Jefferson, who is averaging a double-double this season, limped off the floor in the first half with a reported right foot injury.

The senior scored 11 points in 17 minutes before leaving the game.

He didn’t play in the second half.

In the meantime, the Duke coaching staff, out of respect for coach Krzyzewski, left the third seat from the left empty – which is usually assigned to Mike. Aaron Rodgers will lead the Green Bay Packers against the Chicago Bears in one of the featured NFL matchups in Week 15 on Sunday. 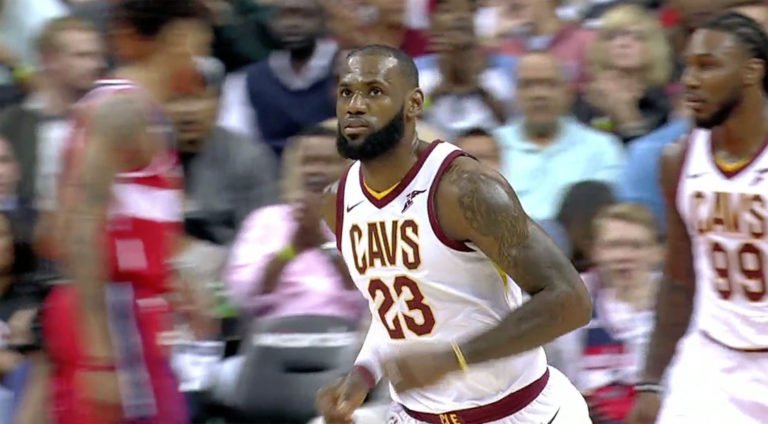