Miami concludes its season with a 44-19 overall record.

Tech plated the first runs of the game in the seventh inning as a throwing error by Miami catcher Garrett Kennedy allowed Devon Conley to reach base on a sacrifice bunt while freshman third baseman Ryan Long, who walked to lead off the inning, came around to score from second base. Later that inning, sophomore pinch hitter Alex Humphreys scored Tech’s second run with a sacrifice fly to left field.

Davis singled to center field in the top of the ninth inning to add two insurance runs for the Red Raiders.

The NCAA will announced Super Regional information on Tuesday morning. 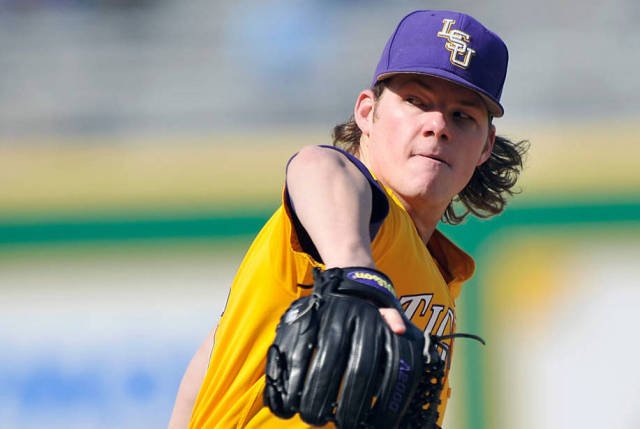 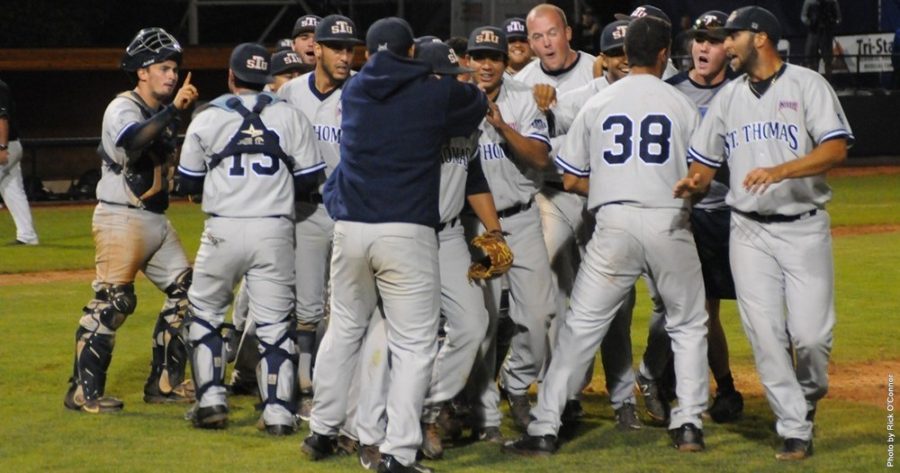