The Philadelphia 76ers and the Brooklyn Nets will meet in Game 1 of their two-game regular-season series meeting on Thursday at Barclays Center.

How To Live Stream Philadelphia 76ers vs. Brooklyn Nets

Philadelphia enters this game aiming to keep its five-game win streak alive against a Brooklyn side that is still working on gelling together.

Kevin Durant will miss the game as he goes through a seven-day quarantine period due to contact tracing for COVID-19 exposure. Durant is averaging 28.2 points, 7.0 rebounds, 4.8 assists per game, while shooting 51.4% from the field, 45.5% from 3-pointers, and 88.5% from the stripe.

Kyrie Irving is expected to lead the way for the Nets with Durant out. Irving is averaging 27.1 points, 6.1 assists and 5.3 rebounds per game, while shooting 50.4% from the field and 42.6% from deep.

Joel Embiid averages 23.2 points and 12.3 rebounds for the Philadelphia 76ers, while Ben Simmons is scoring 13.3 points per game with 9.9 rebounds and 7.0 assists. 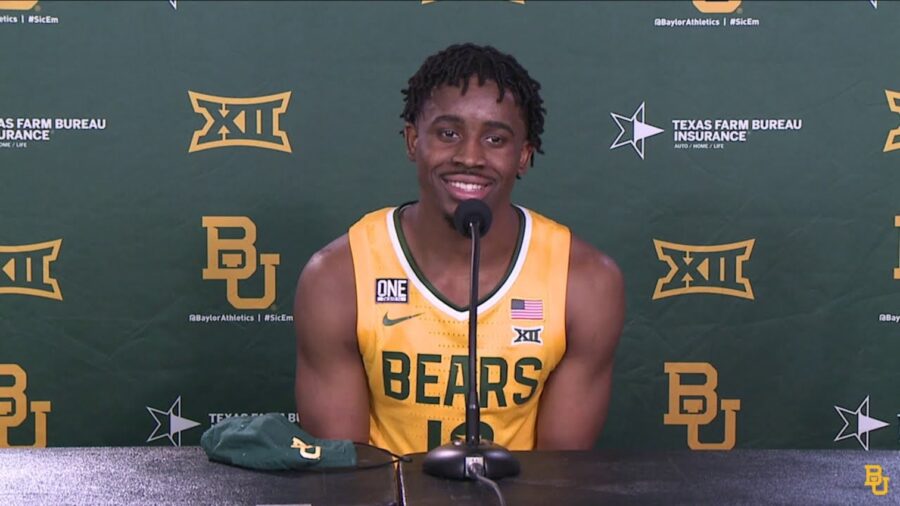 Next post How To Watch Dallas Mavericks vs. Denver Nuggets, Predictions & Picks