BAKU, Azerbaijan, Sporting Alert – Chelsea manager Antonio Conte has made four modifications to the side that beat West Bromwich on Saturday for today’s Champions League Group C travel to Qarabag.

Defenders David Luiz and Antonio Rudiger, as well as midfielder Willian and forward Pedro all come into the starting team today as the Blues look to secure qualification for the knock out round.

Making way for the quartet are Gary Cahill, Andreas Christiensen, Tiemoue Bakayoko and Alvaro Morata and they are all starting on the bench.

Cesar Azpilicueta captains the team today, while N’Golo Kante, Cesc Fabregas and Eden Hazard all starting as well, while 18-year-old Dujon Sterling could feature after he was named as a substitute.

Chelsea are sitting second in the group on seven points, one behind Roma and a win would see them earning a second round place with one game left to play.

The last time the Premier League champions played Qarabag it resulted in the Blues matching their biggest ever Champions League win, but who were the last team to suffer a 6-0 defeat to the Blues? 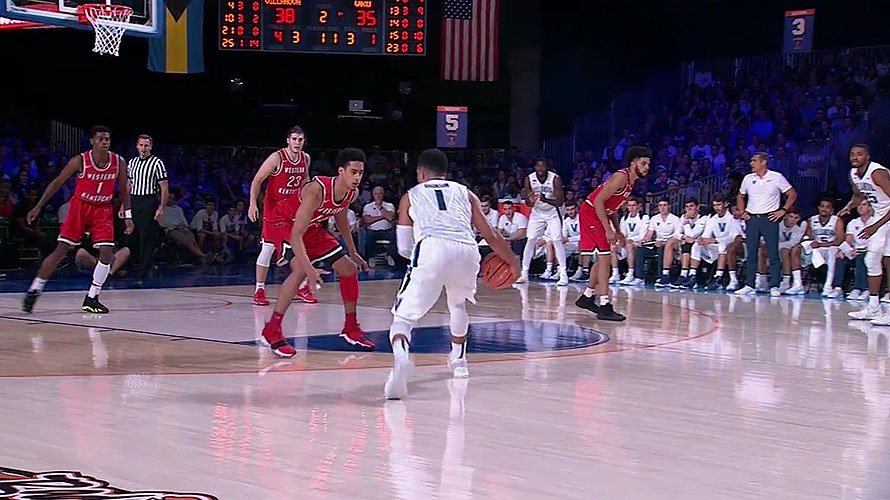