The college football bowl schedule continues on Wednesday with a pair of games, which include the R+L Carriers New Orleans Bowl and Montgomery Bowl.

How To Watch Live

Both games will be available to stream on the ESPN App and on WatchESPN.com, while the ESPN network will air the television coverage.

At the Mercedes-Benz Superdome in New Orleans, Louisiana Tech and Georgia Southern will battle for the R+L Carriers New Orleans Bowl in a game that kicks off at 3:00 p.m. ET.

Georgia Southern comes into this clash as a 5 1/2 point favorite and this will be the first meeting between the two programs.

Louisiana Tech (5-4) enters this game looking to win a bowl game for the seventh year in a row. In the last bowl appearance, the Bulldogs handed the Miami Hurricanes the only shutout in the Independence Bowl’s 44-game history with a 14-0 victory last season.

Meanwhile, Georgia Southern (7-5) is hoping to land its second bowl victory in three seasons. The Eagles lost to Liberty in the Cure Bowl last year, but defeated Eastern Michigan in the Camelia Bowl in 2018.

Georgia Southern will lean on dual-threat quarterback Shai Werts, back from a shoulder injury, to lead the offense on Wednesday. Werts has accounted for 1,575 yards and 15 touchdowns from scrimmage this year and leads the Eagles in rushing yards with 649 yards.

Meanwhile, at the Cramton Bowl in Montgomery, Alabama, the Montgomery Bowl pits Memphis and Florida Atlantic together for a 7:00 p.m. kick off on ESPN or ESPN2.

Memphis (6-3) which finished third in the American Athletic Conference, comes in as the favored team to win by 8 1/2 points. Florida Atlantic (5-3) finished second in the Conference USA.

Wednesday’s meeting will be the second between these two teams with Florida Atlantic leads winning the previous meeting.

The Florida Atlantic Owls are seeking to remain perfect in bowl games after winning the program’s first four, while the Memphis Tigers are aiming for their first bowl victory since 2014. Watch live college football bowl schedule today on Amazon Fire TV and firestick. Stream No. 21 Oklahoma State vs. No. 18 Miami and No. 20 Texas vs Colorado 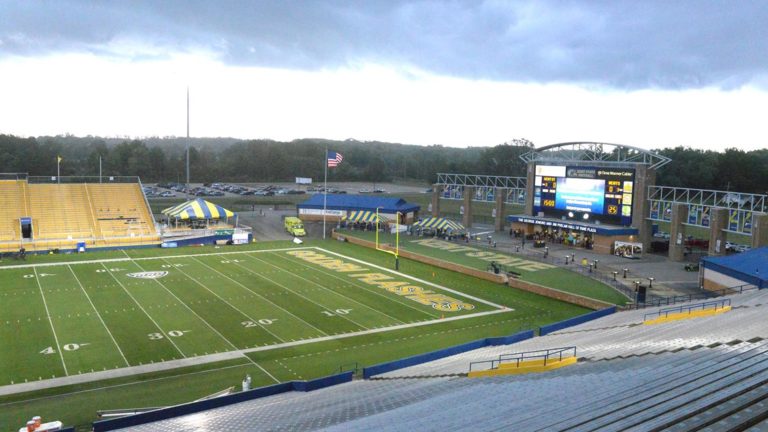 Watch and follow No. 14 Oklahoma takes on Iowa State in a college football game tonight. Watch live on ESPN and WatchESPN. Follow Live stats and tweets. 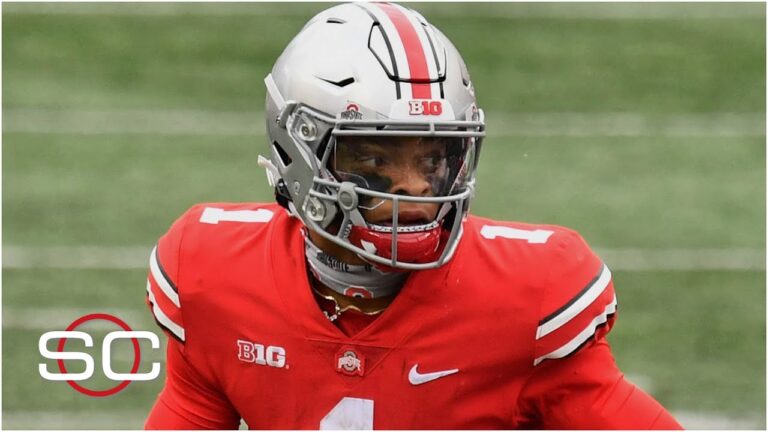