Rookie Jalen Hurts will start at quarterback for the Philadelphia Eagles in the NFL Week 15 game against the New Orleans Saints on Sunday and could lead the offense for the remainder of the season.

According to several league sources, including reports from ESPN and the NFL Network, Hurts will be handed his first career start for the Eagles and will take over for Carson Wentz.

In fact, Hurts, the 2019 Heisman Trophy runner-up, is believed to be the man Philadelphia (3-8-1) is hoping to use as the starting quarterback for the rest of the 2020 season.

The former Alabama and Oklahoma QB replaced Wentz in a defeat at the Green Bay Packers last week and went on to throw for 109 yards and completed 5 of 12 passes with one touchdown and one interception. He was also sacked three times.

Hurts will come up against a New Orleans Saints (10-2) setup that has the best defense in the NFC and No. 1 across the NFL this term.

“We are playing against a great defense so we have to do what we can to control the controllable, control our effort, control our execution, control our mindset and go out there and play a hard-fought game,” Hurts said in the week.

The Eagles are hoping to setup Hurts for success by running the back more to take some of the pressure off the rookie they drafted in the second round.

“I think in order to get (Hurts) success, you’ve got to attempt and try to establish a little bit of the run game,” Philly coach Doug Pederson said. “Then he can be a part of that, I think, and just go out and maybe try to find some easy completions.

“The quick game or a screen here and there, something that can just kind of get him into the flow of the game. This is the No. 1 defense, it’s no easy task.”

Philadelphia and New Orleans will meet at the Lincoln Financial Field on FOX at 4:25 PM ET. The Saints start as a seven point favorite. AUSTIN, Texas — The Jamaica Reggae Boyz will face another uphill task to climb up the CONCACAF FIFA WORLD CUP QUALIFYING 2022 table standings when they take on the USA here at the Q2 Stadium tonight at 7:30 pm ET. You can watch live coverage of the game on ESPN2, while live streaming is available on WatchESPN.com and the ESPN App. 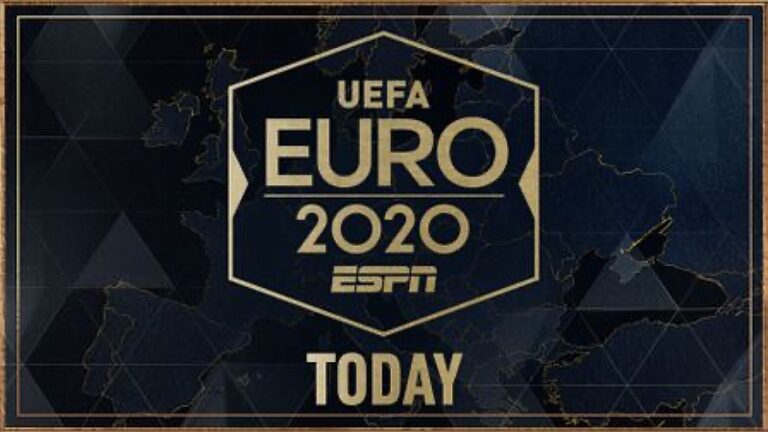 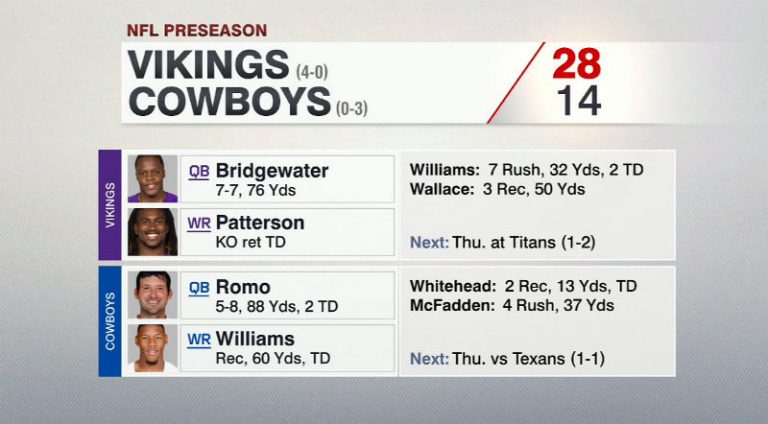