Manchester City could substitute goalkeeper Joe Hart at half-time after the England No. 1 suffered an injury to his eye in the first half of the Premier League clash with Crystal Palace. 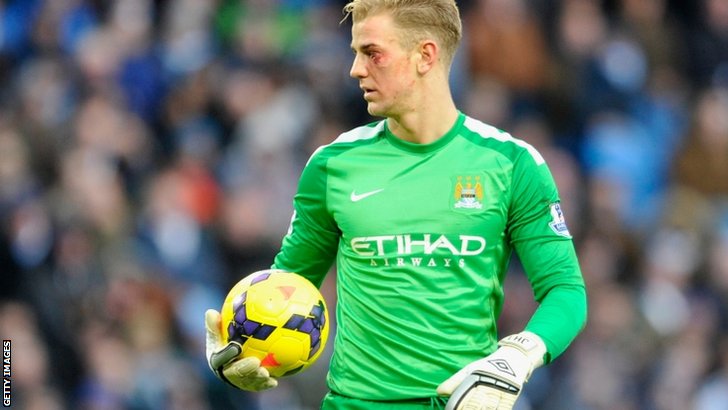 MANCHESTER (Sporting Alert) — Manchester City could substitute goalkeeper Joe Hart at half-time after the England No. 1 suffered an injury to his eye in the first half of the Premier League clash with Crystal Palace.

Hart made a brave play to collect a ball right at the feet of the travelling Cameron Jerome, following a low cross into his penalty area.

His brave attempt, however, has resulted in his suffering a bad gash to his left eye which forced the Manchester City medical staff to do some repair work on the field.

Substitute keeper Costel Pantilimon has been warming up every since and manager Manuel Pellegrini will access his starting keeper ahead of the second half.

It was only recently that Pellegrini described Hart as the best goalkeeper in England and the Chilean boss will be delighted at how brave the England shot stopper was in that play as well.

INDIANAPOLIS (NCAA) — The NCAA Division I Baseball Committee, on Tuesday, announced the eight Super Regional hosts for the tournament which starts on Friday. LONDON (Sporting Alert) — Lukas Podolski starts for Arsenal as they seek a victory against Crystal Palace to go back to the top of the Barclays Premier League standings.