Heading the list of starters is Barcelona forward Neymar, who starts in the attack alongside Jo, while heavy support is expected to come from Oscar and Bernard.

Scolari has also started Maicon in the back line, while David Luiz and Paulinho, who play in the English League and Bayern Munich midfielder Luiz Gustavo also start as well.

SEATTLE (Sporting Alert) — United States head coach Jurgen Klinsmann made two adjustments to his side for tonight’s CONCACAF World Cup 2014 qualifying game against Panama at CenturyLink Field. Watch Live on: ESPN, ESPN3.com Geoff Cameron and Eddie Johnson are the players called to the USA starting team, which will look to add another victory… 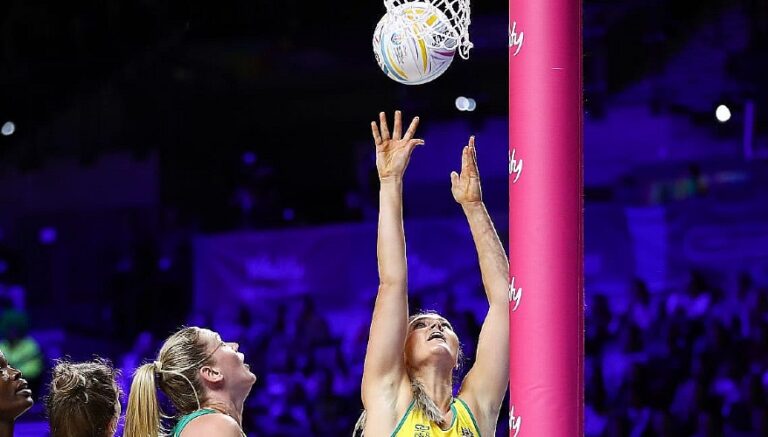