NBC Sports “MMA Fight Night” will be highlighted by the night’s main event – World Series of Fighting 7 – which will see the undefeated Lance Palmer (7-0) exchanging blows with an experienced Georgi Karakhanyan (22-3) for the World Featherweight title in Vancouver, WI on Saturday night.

There have been lots of dialogs leading up to the battle and fans are eager for the two men to get the action going inside the ring.

Karakhanyan is confident that Palmer, who registered a somewhat controversial victory over Jared Downing in June, hasn’t done enough to earn his respect.

“I have more finishes than he has fights,” Karakhanyan was quoted as saying to MMAFighting.com. “He has to understand that going into MMA with a great wrestling background, yeah, you can these beat guys here and there.

“But once you run into somebody like me, you’re going to be f–ked. He thinks he has more experience just because he wrestled? But he never got punched in the face wrestling. So wait until he tries to take me down and he’s getting elbows in his ears.”

Meanwhile, the schedule also sees another undefeated man and very unique fighter, Nick Newell (10-0), who was born without a left hand, taking on Sabah Fadai (7-2) in the battle for the Lightweight crown.

Some people may have been sympathizing with the Fighting Arts Academy, but fight with just one hand hasn’t affected him at all.

He known in the industry as the “dangerous one-armed MMA fighter.”

“To some people, me having one hand is a big deal,” Newell was quoted as saying. “It’s not a big deal to me, though. It never has been.

“One thing that I’m always gonna have, no matter how far I make it or how big I get in the sport, I’m gonna have my doubters and I’m gonna have the haters, the people that don’t like it and it’s a part of anything.” 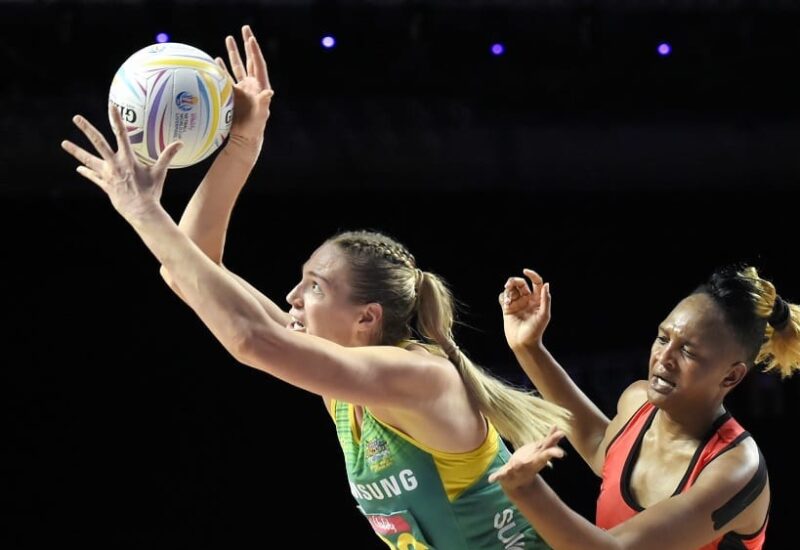