NBA preseason continues on Wednesday night with four more games, including the clash between the Los Angeles Lakers and the Phoenix Suns in Arizona.

The game at the Phoenix Suns Arena is the final exhibition series for both teams before the regular season begins next week Tuesday. The Lakers and Suns will meet again on Friday.

Los Angeles (2-0) opened its preseason fixtures with a pair of victories over city rivals LA Clippers on Dec. 11 and Dec. 13, respectively, and did so without its two main superstars.

LeBron James and Anthony Davis were both held out of the opening two games as they continue to rest.

However, head coach Frank Vogel has revealed that he intends to play both players Wednesday night, but will be easing them into the action as they make their first appearance since winning the championship in October

The Lakers beat the Miami Heat in six games to lift the title.

“I do plan on playing AD and LeBron some first-half minutes, but just to kind of get their feet wet,” Vogel said on a videoconference call with reporters.

“I just want to see them go out and try to get a rhythm. Get comfortable with some of their new teammates and try to get their legs under them a little bit.

“We’ve been trying to intentionally every day monitor the amount of work put on those guys after the shortest offseason in history, and that will be no different with these next two preseason games.”

Meanwhile, the Suns (0-2) dropped their two opening preseason games to the Utah Jazz.

All-Star guard Chris Paul, Devin Booker, Kelly Oubre Jr. and Deandre Ayton are a few of the players set to suit out Wednesday night against the Lakers, while but Dario Saric (quadriceps) Cameron Payne (knee) and Cameron Johnson (calf) have all been ruled out.

The Cavaliers (2-0) hunt their third successive preseason win against the New York Knicks (1-1), while the Oklahoma City Thunders (1-0) will entertain the Chicago Bulls (1-1) at the Chesapeake Energy Arena.

Denver Nuggets (0-1) search for their first preseason victory against the Portland Trail Blazers (1-1) in the night’s other fixture. 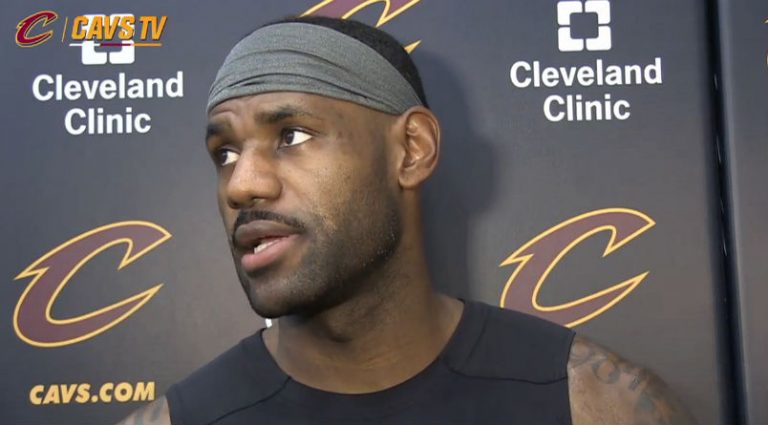