BOSTON, Sporting Alert – NBA coverage continues on Wednesday night with another strong schedule, with two of those games will be broadcasting live on ESPN.

Ahead of their battle with the red-hot Golden State Warriors (23-0) on Friday night, Boston heads into this game as 3.0-point favourites against the Bulls, according to VegasInsider.

The Celtics, which registered a 111-93 victory over New Orleans on Monday night, will look to guard Isaiah Thomas, who leads the team in scoring and assists per game, to continue leading the way.

Thomas, who tallied 20-plus points in the last three games, is averaging career-highs 21 points and 6.3 assists per game this season, while the likes of Avery Bradley, who is shooting 46.8 percent and averaging 16.2 points per game and Jared Sullinger, who is averaging 9.2 rebounds per game, has been very good in support.

Chicago, in the meantime, will try to snap a two-game losing streak when they head on the road.

The Bulls suffered defeats to Charlotte and Phoenix in the last two outings.

The visitors are being led on scoring by Jimmy Butler, who is averaging 20.4 points per game, while point guard Derrick Rose is currently dishing out 5.9 assists per contest.

Dallas Mavericks won two straight and three of the last four games and they will start as 1.5-point underdogs against the Hawks, who have won two of the last three.

Both clubs are similar in the points for and points against departments, which should make the battle in Dallas very interesting.

After missing six games with a slight left hamstring strain, Luol Deng will make a return for the Heat as he will play tonight against Charlotte.

John Wall scored big and the Washington Wizards beat the Atlanta Hawks 115-99 in Game 6 to clinch a place in the second round. 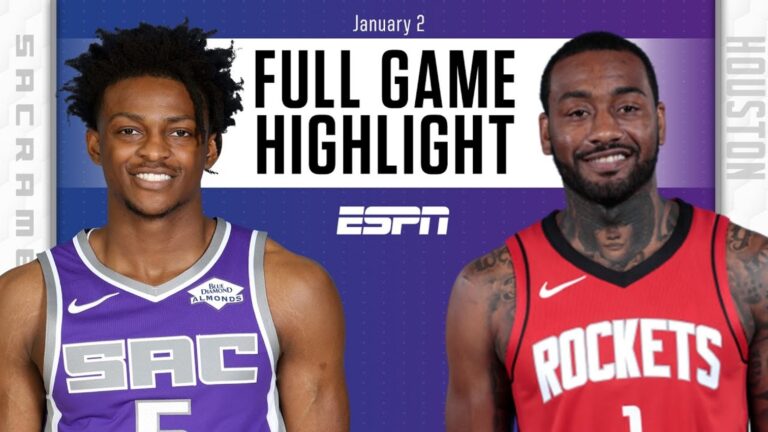