No. 16 Virginia Tech Hokies will take on the VMI Keydets in a college basketball game at the Cassell Coliseum here in Blacksburg on Thursday night. Live coverage of this game will be on the ACC Network with tipoff time slated for 8:00 PM ET.

Virginia Tech has won all its three games so far this season, including the upset overtime win over the then-No. 3 Villanova last Saturday night.

The Hokies (3-0) wrapped up their three-game linger at Bubbleville with a 76-58 win over South Florida on Sunday night and they will be happy to get back on the court at home.

Thursday night’s clash marks the third successive seasons Virginia Tech and VMI will go head-to-head, with the Hokies claiming a nine-point victory last year. Virginia Tech holds a 93-43 record all-time in the series against VMI and has won eight games in a row in the series that, dates back to 2009.

In that win, Greg Parham scored 22 points and Sean Conway ended with a career-high 19 points for the Keydets.

Parham, who is averaging 18.7 points, 4.3 rebounds, and 3.7 assists per game is the man pacing VMI this season, while Kamdyn Curfman is averaging 13 points, 2.3 rebounds per contest.

Nahiem Alleyne is averaging 13.7 points per game and Tyrece Radford is putting out 12.7 points and 6.3 boards for the Hokies. 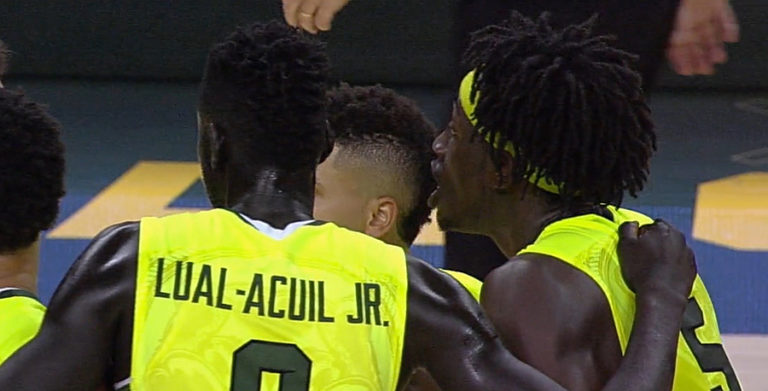 Baylor is ranked No. 1 in men’s college basketball for the first time, the latest AP Top 25 rankings revealed. Kansas is No. 2 and Villanova falls to No. 3 after first loss of the season. See the rest of the AP Top 25 poll. 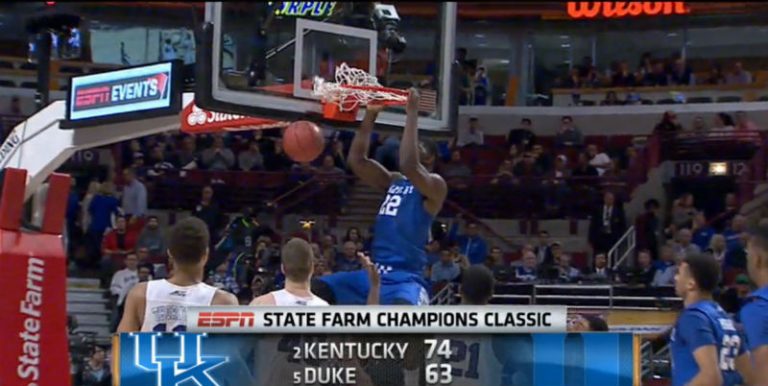