COLUMBUS, OH – No. 5 Ohio State opens its 2018 college football campaign against Oregon State on a personal emotional day for the Buckeyes who will be without head coach Urban Meyer.

After a slow start, the Ohio State offense rolled in the second quarter and the Buckeyes lead Oregon State 42-14 at halftime in the season opener for both teams.

Mike Weber has so far travelled for two touchdowns and caught a pass for another score, while starting quarterback Dwayne Haskins has thrown for three touchdowns so far. Haskins has also passed for 164 yards and went 14 of 18 in the first half.

Trevon Bradford has scored both TDs for Oregon State. Gamecast and stats updates

Ohio State will be without Meyer, who has been suspended for the three games of the season.

The experienced coach was punished by his own university for his part in the alleged domestic involving his former assistant coach Zach Smith and Zach’s ex-wife Courtney.

Despite what is expected to be an emotional season opener, the Buckeyes have a 99.3 percent chances to start the term with a win, according to the ESPN’s Football Power Index. 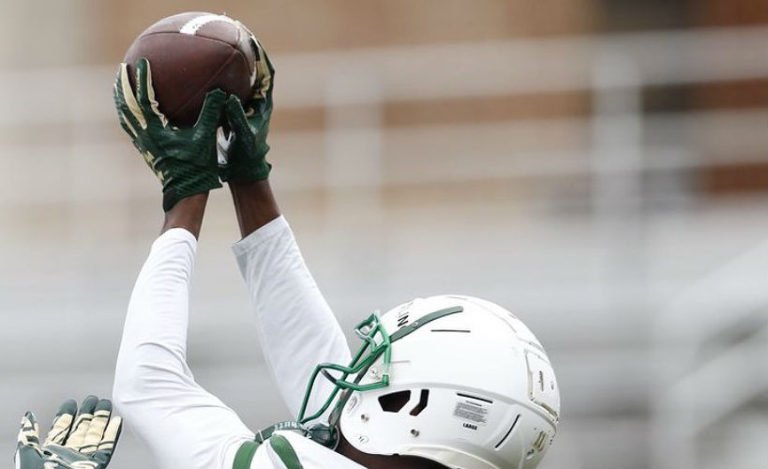 AP Top 10 teams, which fell in Week 1 of the 2016 College Football season, as Oklahoma and LSU both dropped games over the weekend. Watch the New Mexico Bowl College football game between Hawaii and Houston live on your Amazon Fire TV and Firestick on Thursday afternoon.