There will be six bowl games on TV on the day, starting with the 11:00 a.m. ET kick-off at Tropicana Field in Saint Petersburg, Florida, where Connecticut and Marshall will battle for the St. Petersburg Bowl live on ESPN and streaming live on WatchESPN as well.

The Huskies (6-6), who has played well in patches this season and even secured a win over a ranked Houston side on the term, will be playing in their first bowl since 2010 and will be led by running back Arkeel Newsome and wide receiver Noel Thomas.

Marshall, which finished second in the Conference USA East Division, in the meantime, will be led by quarterback Chase Litton, who has thrown for 2,387 yards and 22 touchdowns during the regular season. linebacker Evan McKelvey has also played an integral part for the Thundering Herd (9-3) this season collecting 113 tackles overall and has had at least seven tackles in 10 of 12 games, according to NCAA stats.

Another one of the bowl games on TV on 26 December is the Foster Farms Bowl, which will feature UCLA against Nebraska at Levi’s Stadium in Santa Clara in California. The game is live at 9:15 p.m. and can be watch on ESPN.

The series between these two programs is knotted at 6-6 with the last meeting coming in 2013.

The Bruins (8-4) won the last battle with Nebraska, 41-21 and they are 16-17-1 in bowl games overall. Their Last appearance was a 40-35 victory over Kansas State last season to win the Alamo Bowl. The Cornhuskers are 25-26 overall in bowls, with the Holiday Bowl in 2014 being the last postseason outing.

In other college bowl games to watch, Miami and Washington State meet in the Hyundai Sun Bowl in El Paso, Texas, the Zaxby’s Heart of Dallas Bowl will feature Washington against Southern Miss, Indiana and Duke will go head-to-head at the Yankee Stadium in New York for the New Era Pinstripe Bowl, while the Camping World Independence Bowl will pit Tulsa and Virginia Tech together at Independence Stadium in Shreveport, Louisiana. AUSTIN, Texas – The Texas football program has suspended sophomore linebacker Demarco Boyd, the school confirmed with the media on Thursday. 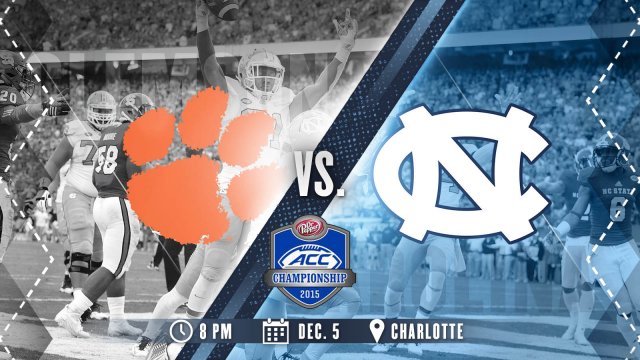