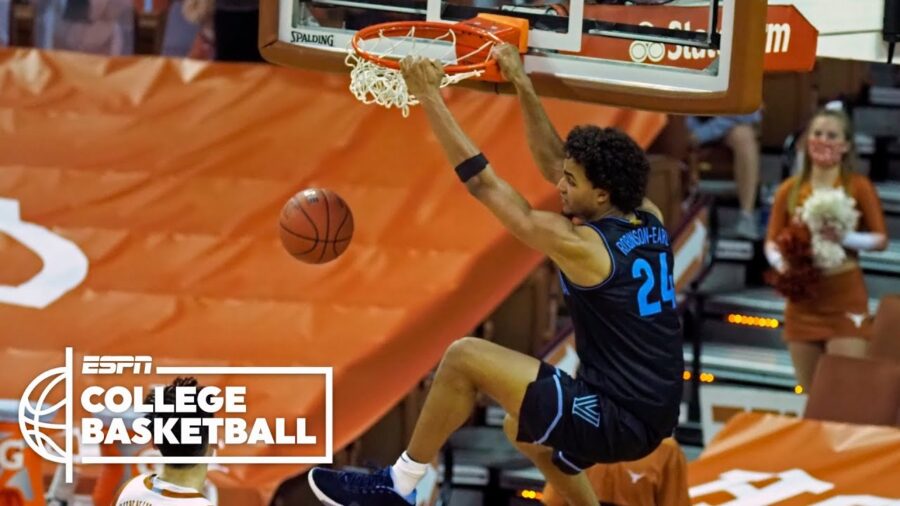 Jeremiah Robinson-Earl and Justin Moore scored 19 points apiece and the 12th ranked Villanova Wildcats survived with 68-64 win over the 17th ranked Texas 68-64. The defeat was the first of the season for the Longhorns after they won the first four games to make the best start of the program in six years under coach Shaka Smart.

Robinson-Earl shot 9 of 14 from the field and grabbed eight rebounds, while Moore was 6 of 9 from the floor. Collin Gillespie scored 12 points, including four free throws over the final 15 seconds to secure the victory for the Wildcats (4-1).

“Road attitude is something we talked about,” Robinson-Earl said. “We just tried to stay after it.”

Jermaine Samuels, who was held out of practice this past week with a sprained right pinky, contributed a game-high 12 rebounds for Villanova, which had games against Saint Joseph’s and Temple on Dec 2 and Dec 3.

Courtney Ramey and Matt Coleman III scored 17 points each lead the way for Texas, which beat No. 14 North Carolina in the week to win the Camping World Maui Invitational.

Greg Brown and Jericho Sims each had seven points and six rebounds for the Longhorns (4-1), who shot 45.0% from the field and 31.8% from 3-point range.

“Those guys know how good collectively that the group can be if they all do their part,” Smart said. “That’s why in the locker room we had a lot of guys upset, saying, ‘That’s a game we’ve got to take.'”

Will the Wildcats leading 64-62 and 00:18 seconds remaining, Texas’ Ramey fouled out to send Gillespie to the line and he made both shots to put the Wildcats up 66-62.

Coleman’s layup cut the deficit to two points again with 8-seconds left, but Gillespie was again back at the line in the closing seconds he and connected on both free throws again to finish off the game.

“You could tell the kids what to do, but when the kids have been there, they know what to do,” Villanova coach Jay Wright said. “Jermaine had big-time drives at the end of the shot clock.”

Villanova: The Wildcats play at Georgetown on Friday in their Big East opener.

Texas: The Longhorns will host Texas State on Wednesday night in their final non-conference game before starting Big 12 league play.