SPOKANE, Wash. — No. 3 Gonzaga will look to extend its undefeated streak this season to 21 games when it play host to San Diego tonight and you can watch live streaming coverage of the on ESPN3.

The Bulldogs (20-0, 8-0 West Coast Conference) are the only Division I men’s team left this season and can strengthen their push to take over as the new No. 1 team in the country next week with another victory in Spokane, Wash.

Gonzaga, which owns the nation’s longest winning streak, is likely to move to the top of AP Top 25 rankings next week Monday if it manages to knock off the Toreros and ESPN’s Basketball Power Index is backing the home side to get the job done.

The Zags, according to ESPN BPI, have a 99 percent chance to win the game and move closer towards a school-record 22 straight wins, which was set during the 2014-15 campaign.

San Diego (10-10, 3-5 WCC) enters the game on the back of a 60-43 defeat against San Francisco posted on Saturday night and is expected to have a hard time trying to break down a well-balanced Zags squad.

Brett Bailey leads the Toreros in scoring this season with 17.4 points per game to go along with 7.0 rebounds.

Olin Carter III is scoring 16.5 points per game and Cameron Neubauer is averaging 10.7 points and 5.5 rebounds this season. 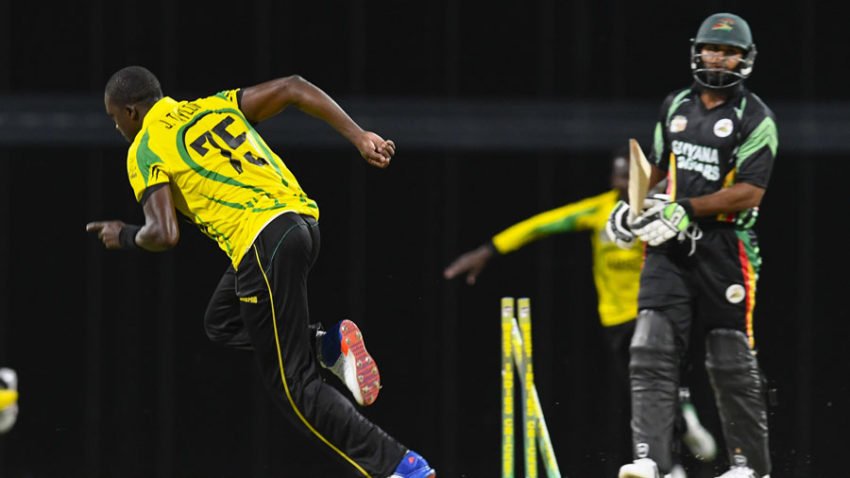