St. John’s, Antigua — Watch live streaming coverage of the 2017 WICB Regional Super 50 Group A match between the Trinidad and Tobago Red Force and the Windward Islands Volcanoes at Coolidge Cricket Ground here in Antigua, on Monday, live on ESPN3.

Today’s match is scheduled to begin at 1:30 pm local time, 12:30 pm ET and you can visit ESPN3 and the ESPN App for the broadcast.

Trinidad and Tobago enters this game sitting second in the Group A standings after four rounds of games but can go level at the top of the table with the Leeward Islands at the end of the day.

The Windward Islands, meanwhile, currently hold down the fourth spot in the five team group after losing three of the five opening games at this year’s Super 50 tournament.

The previous group meeting between these two teams came on January 27, with the Red Force coming away with a two-wicket victory and Jason Mohammed and Kyle Hope both hitting half centuries and pacer Ravi Rampaul taking four wickets in the win.

Sunil Ambris and Darren Sammy each stroke half centuries for the Volcanoes in the first meeting last month.

In the other Group A match on Monday, the Leeward Islands Hurricanes v West Indies Under-19s will battle at Sir Vivian Richards Stadium in North Sound, Antigua.

Leeward Islands won the first meeting on January 27 by 88 runs with Kieran Powell scoring a measured 105 runs to lead the way.

Allrounder Nkrumah Bonner then took three wickets and three other bowlers finished with two wickets each to lead the bowling attack for the Hurricanes. 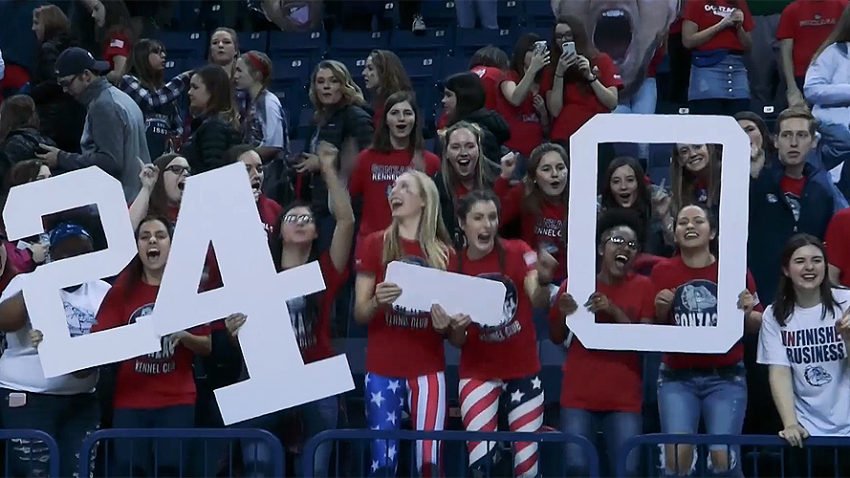