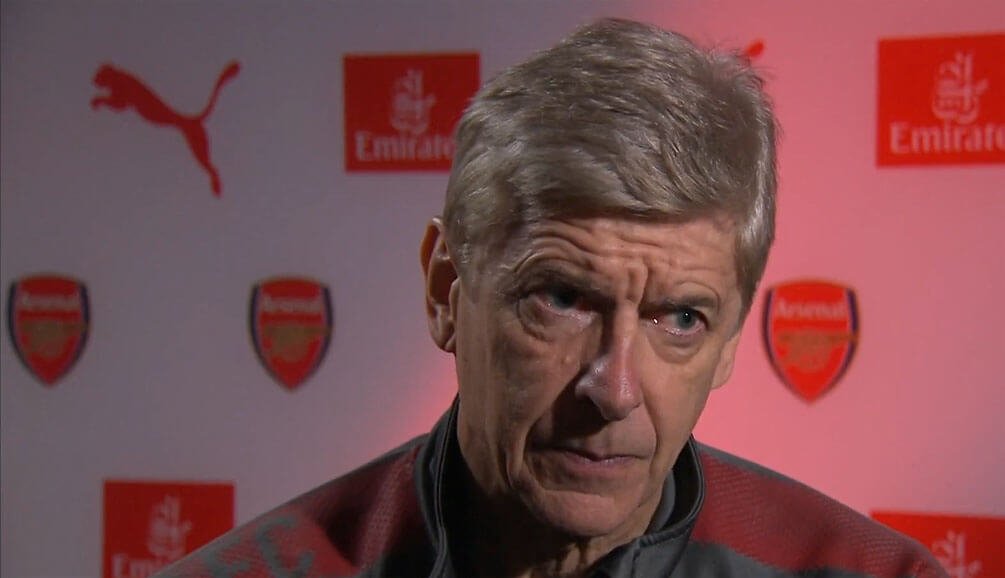 Alexis Sanchez and Mesut Ozil both start for Arsenal and so does Alexandre Lacazette, as manager Arsene Wenger plays an attacking lineup in search of all three points at home.

Lacazette, who came off the bench to score in the defeat at Manchester City before the international interval, was also on target for France in a friendly draw against Russia in midweek.

Lacazette comes into the starting team for Alex Iwobi, who was dropped to the bench.

The only other Arsenal change from the last outing sees Shkodran Mustafi replacing Francis Coquelin in a three-man backline that also includes captain Laurent Koscielny and Nacho Monreal.

Mustafi passed a late fitness before the game as he’s been sidelined since the start of October with a hamstring problem.

Jack Wilshere, Danny Welbeck and Ainsley Maitland-Niles are all among the substitutes.

Welbeck is back in the matchday squad after recovering from a groin injury he suffered in the 2-1 defeat at Watford last month.

Meanwhile, Tottenham made five changes to the starting team that beat Crystal Palace last time out.

Manager Mauricio Pochettino welcomes back goalkeeper and captain Hugo Lloris after he featured for France in midweek.

Kieran Trippier replaces Serge Aurier at right wing-back, Ben Davies comes in at left wing-back for Danny Rose, while Harry Winks is dropped to the bench and Moussa Dembele starts in midfield.

The other change for today’s lunchtime kick-off sees midfielder Dele Alli returning in place of Heung-Min Son and he links back up with striker Harry Kane.

LONDON (Sporting Alert) — Manchester United are set to up their bid in an attempt to land targeted striker Robin van Persie from Arsenal this week, reports say. United have been showing interest in the Dutch forward all summer, but had a £15m bid rejected by his club last month. However, after missing out on…